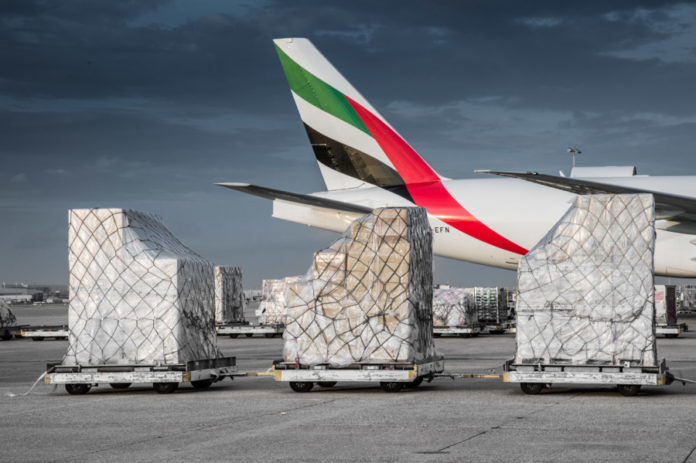 Occupier take-up of logistics floorspace across the Western Corridor totalled 2.8 million sq ft in H1 2018, 32 per cent up on H1 2017 and six per cent higher than the five yearly half-year average of 2.7 million sq ft

JLL director UK research Jon Sleeman, director, comments: “Good levels of take-up across the Western Corridor were recorded in the first half of 2018 and, at mid-year, we believe the market could be heading for a record year overall. However, supply is at its lowest level for three years and we predict that it will continue to fall. Vacancy levels across some locations in the Corridor are likely to reach all-time lows and in some locations vacancy levels could approach zero.

“This imbalance between demand and supply indicates the potential for further rental growth across the Western Corridor over the coming years. In our view, this supports a case for more speculative development, especially in the small to mid-size bracket where there is very little Grade A availability.”

The research also revealed that, Heathrow continues to remain resilient within the market, with similar levels of activity to H1 2017. Rising cargo volumes year-on-year continues to drive demand for industrial space.

JLL director, industrial and logistics Melinda Cross says: “Heathrow continues to be the hub of industrial growth within the Western Corridor. There is good traction at the upper end of the market (70,000 sq ft plus), however, there is a lack of stock in smaller units in the Heathrow market which has resulted in strong rental growth, as occupiers have been left with little choice in the market. Overall, we expect to see a strong end of the year for Heathrow in terms of floorspace taken up, with some size ranges seeing limited stock available given the lack of speculative development at Heathrow.”