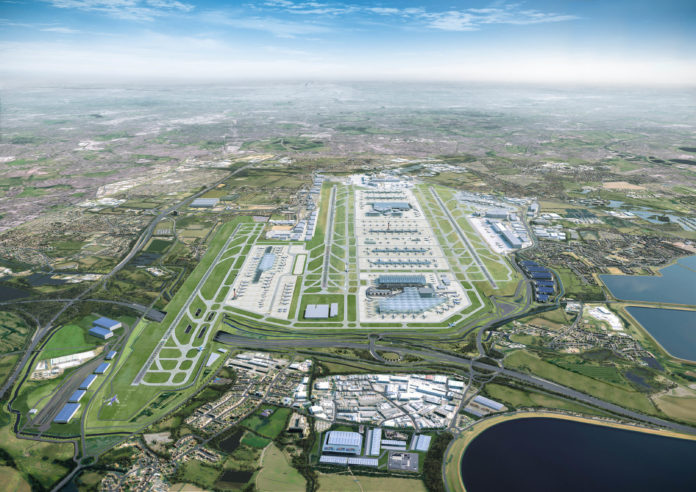 The Supreme Court has approved the building of a third runway at Heathrow.

Heathrow Airport Limited successfully challenged a Court of Appeal ruling given in February which cast doubt on the future of the proposed expansion.

A Heathrow spokesperson made the following statement: “This is the right result for the country, which will allow Global Britain to become a reality.  Only by expanding the UK’s hub airport can we connect all of Britain to all of the growing markets of the world, helping to create hundreds of thousands of jobs in every nation and region of our country.  Demand for aviation will recover from Covid, and the additional capacity at an expanded Heathrow will allow Britain as a sovereign nation to compete for trade and win against our rivals in France and Germany.

“Heathrow has already committed to net zero and this ruling recognises the robust planning process that will require us to prove expansion is compliant with the UK’s climate change obligations, including the Paris Climate Agreement, before construction can begin.  The Government has made decarbonising aviation a central part of its green growth agenda, through wider use of Sustainable Aviation Fuel as well as new technology.  As passenger numbers recover, our immediate focus will be to continue to ensure their safety and to maintain our service levels while we consult with investors, government, airline customers and regulators on our next steps.”