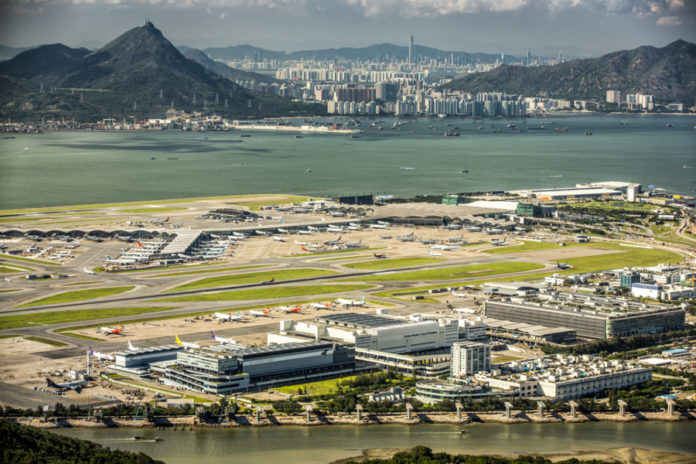 Cargo throughput declined due to flight reductions amid the worldwide emergence of the Omicron variant of Covid-19.

Transshipments were affected most significantly, declining by double digits year on year, although exports saw 4.2% growth compared to January 2021. Overall cargo to and from North America experienced the most significant decrease during the month.

The Airport reports that passenger volume remained significantly lower than the pre-pandemic level recorded in 2019.