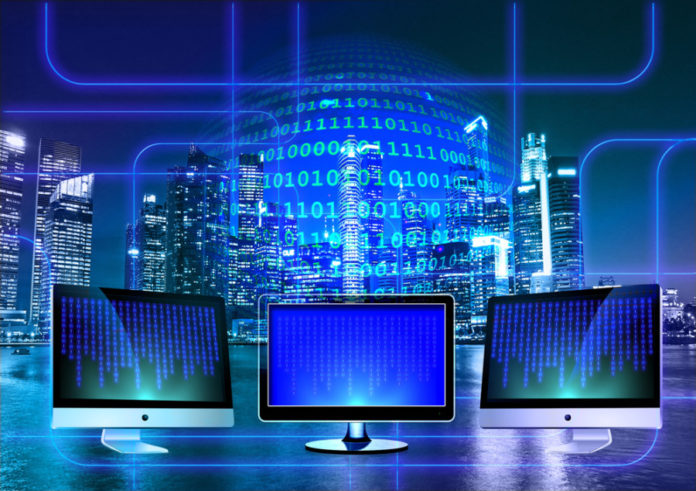 The Customs Declaration Service (CDS) has been released by HM Revenue & Customs, who say it will deliver a “modern system” for importers and exporters trading outside the European Union.

CDS will replace the Customs Handling of Import and Export Freight (CHIEF) system over three phases between August 2018 and early 2019, meeting the requirements of the Union Customs Code (UCC), support anticipated future import and export growth of the UK and provide businesses with access to more of their customs information in one place.

Following the first software release on 14 August, a selected group of importers will start making certain types of supplementary declarations on CDS, with the majority of importers starting to use CDS in November once their own software provider or in-house IT team has completed development of CDS-compatible software.

Exporters will follow; with CHIEF continuing to operate in parallel while the transition of traders takes place.

HMRC customs transformation programme director, Kevin Franklin says: “We have been engaging closely with trade representatives including software developers, Community System Providers, freight forwarders, and traders themselves about CDS and we value the support from these organisations in preparing importers and exporters for the upcoming changes.

“Our priority now is to make sure software developers, agents and their clients are ready and we will continue to work closely with them throughout the transition.”

Consulting firm RSM warns that with Brexit fast approaching, companies who solely trade in the European Union may be required to make customs declarations for the first time.

RSM customs and international trade partner, Brad Ashton says an additional 145,000 companies may be required to make customs declarations for the first time from March next year, with the number of declarations potentially increasing from 55 million to 255 million annually.

He says: “It’s important to note that this is only a partial launch with further functionality earmarked for rollout in November and December. Timing is therefore very tight indeed, and there’s a real risk of there being too little time to resolve any operational or system issues that may occur before the final roll-out.”