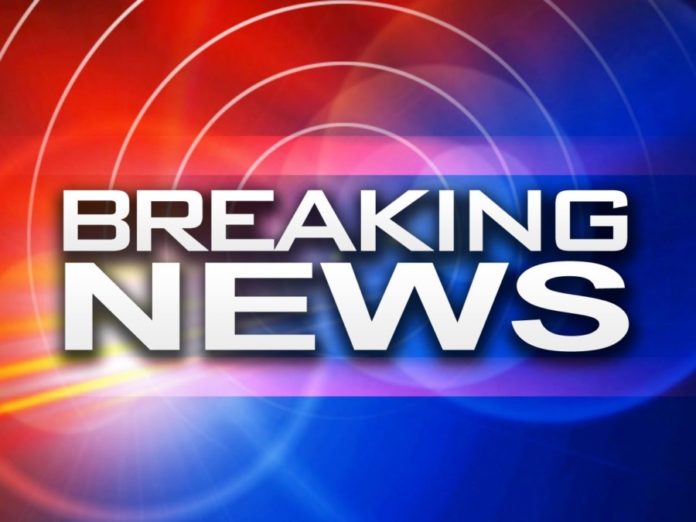 HNA Group co-founder and chairman, Wang Jian has died aged 57 in an accident while on a business trip to France.

He was in Provence, France where is reported to have had a fall, and despite receiving medical treatment did not recover.

Together, we mourn the loss of an exceptionally gifted leader and role model, whose vision and values will continue to be a beacon for all who had the good fortune to know him, as well as for the many others whose lives he touched through his work and philanthropy.”

He graduated from the Civil Aviation University of China with a bachelors degree in Airline Management and held an MBA from the Maastricht School of Management in the Netherlands.

Its aviation investments include Hong Kong Airlines and Hong Kong Express Airways, a stake in Virgin Australia Airlines, the handling agent Swissport, and an 82.5 per cent equity interest in Germany’s Frankfurt-Hahn Airport.