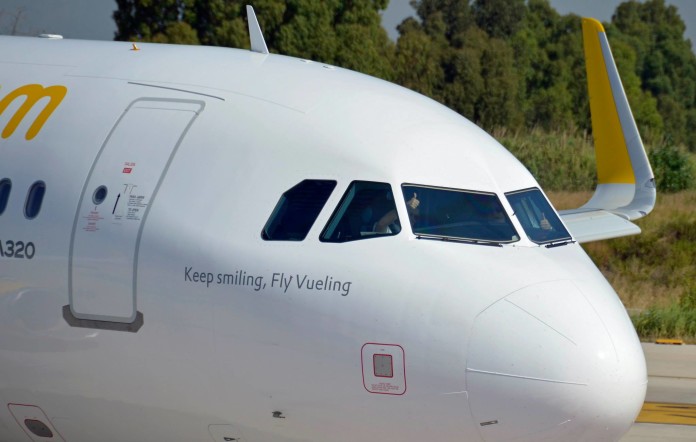 IAG Cargo has significantly increased its European network by adding 26 new stations via its Vueling network, giving it cargo coverage to smaller gateways.

A total of 128 European stations are now available on IAG Cargo’s network and the new stations will open up export to businesses in Europe’s provincial airports in addition to bigger European hubs.

IAG Cargo’s time definite EuroConnector service will allow businesses to ship goods under 300 kilogrammes in, out of and around Europe, within either 24 or 48 hours, which IAG says makes it perfect for Express and e-commerce shipments.

IAG Cargo regional commercial manager for Europe, Chris Nielen says: “We have opened new stations across Europe where we see a real commercial need. As well as bringing new capacity to markets which need it, our new stations help support a diverse cargo region with a number of specialist solutions, including our time-definite service, EuroConnector.

“Businesses today need goods shipped faster than ever to meet customer demand. To meet this requirement, we are growing our network beyond our major airports, allowing businesses to fly their goods closer to wherever their final destinations may be.”

The additional 26 stations, which include airports such as Budapest, Düsseldorf, Helsinki, Nice Côte d’Azur, Stavanger and Thessaloniki to enable 350 potential routings for customers, which IAG says is ideal for supporting both International and European trading.