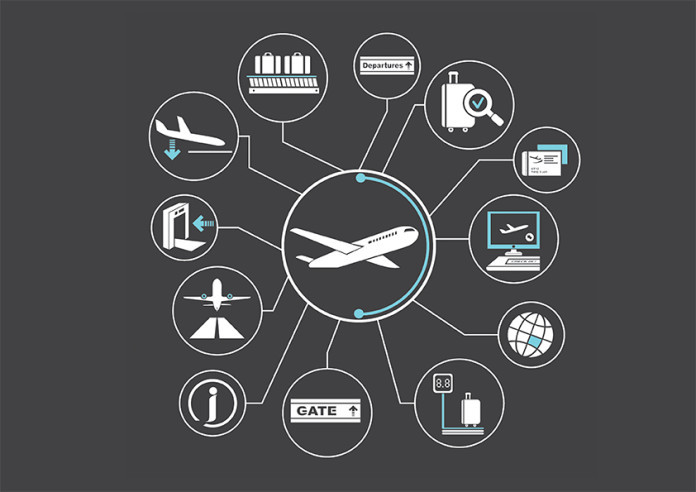 The electronic air waybill (eAWB) penetration rate in September was still well below the end of year target set by the International Air Transport Association (IATA).

Penetration volumes between countries, which have ratified MC99, MP4 Treaty or Taiwan reached 797,940 in September.

Top airlines ranked by eAWB penetration were Flydubai at 100 per cent, Kenya Airways at 99.3 per cent and Cathay Pacific Group at 83.4 per cent.

Top freight forwarders ranked by eAWB penetration were the Expeditors Group at 68.2 per cent, Hellmann Worldwide Logistics at 64.2 per cent and Schenker tat 63 per cent.