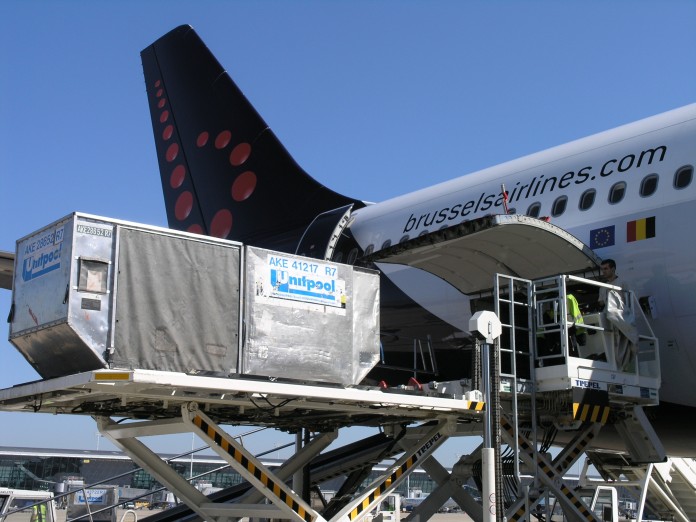 Airlines saw profits increase by 50 per cent in the fourth quarter of 2015 compared to 2014, despite cargo continuing to struggle, according to the International Air Transport Association (IATA) airlines financial monitor December 2015.

The association sampled 14 airlines in North America, Asia-Pacific and Europe, who saw profits for the quarter increase from $2.4 billion in 2014 to $3.7 billion. It says North American airlines saw net post-tax profits rise most significantly, from $1.9 billion to just under $3.1 billion. Asia-Pacific saw profits increase from $449 million to $540 million and Europe was up from $86 million to $130 million. IATA sampled the 14 airlines, as they were the only ones it had results for.

IATA says airlines were helped by crude oil prices falling to their lowest in 12 years in January, which has the potential to knock $24 billion off the industry’s annual fuel bill. It admits that airlines may have to wait to feel the effects due to fuel hedging policies.

Despite this good news, airfreight is continuing to struggle with little growth and severe overcapacity. Volumes expanded by just 2.2 per cent in 2015 while capacity grew at 6.1 per cent, due to deliveries of wide-body passenger aircraft with large amounts of bellyhold capacity. The load factor was 43.2 per cent in December, the lowest since May 2009.

IATA says: “The downward trend in volumes that was a feature of the first half of the year looks to have bottomed out, with volumes up by two per cent in seasonally adjusted terms from their August low.”

“But volumes ended the year just 0.5 per cent higher than they started it, and with global trade growth remaining weak, the wider backdrop for cargo remains fragile.”

Describing the worrying load factors, IATA says: “The declining trend has levelled off in recent months, but cargo yields remain under pressure. This helps to explain why Asia Pacific carriers – for whom cargo is a key part of their business – saw the least improvement in operating margins in the final quarter of 2015.”