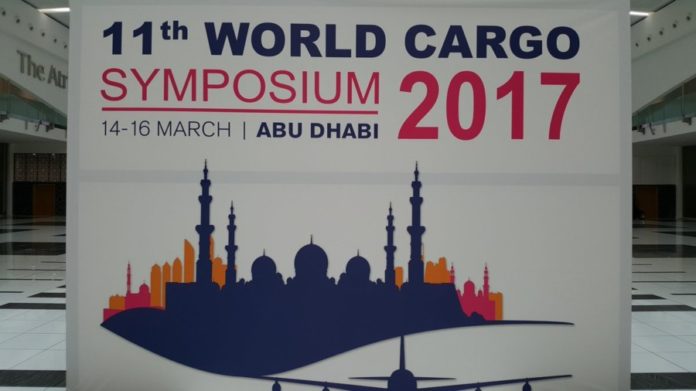 Speaking at the International Air Transport Association (IATA) World Cargo Symposium in Abu Dhabi today, he says the Uruguayan airport in Montevideo only has to tie up a few details of its membership before it is officially announced.

Guella says the airport is currently undertaking IATA CEIV Pharma certification, which it aims to complete by mid 2017 and developing its pharma business is a key part of its growth plans as there are extensive opportunities to grow this traffic.

Pharma.Aero was set up by Brussels Airport and Miami International Airport last year, and aims to improve pharma handling and quality in the air cargo industry.

CEIV is the pillar in which the Pharma.Aero organization is founded on and all members have to be fully CEIV certified before being able to join up.

MVD Free Airport has built a 9,000 cubic metre cool chain facility, while it also has a free trade zone type concept in operation – the only such one in South America at an airport. Connections include freighters by Avianca Cargo, LATAM, Centurion and Lufthansa Cargo and belly operators include Air France, Iberia, Air Europa, Avianca, Copa, Gol and American Airlines.

Guella says the airport proactively works on developing connections, and emphasizes that the airport is also a multi-modal gateway through a nearby thriving port and extensive trucking services to neighbours Brazil (southern), Paraguay, Argentina and Chile.

He says Montevideo is ideally situated and its geographic situation provides an opportunity as within two hours flying time there is 150 million people and 75 per cent of South America’s GDP is generated in the area.

Guella also explains it plans on growing pharma cargo across its network in South America: “We have plans to roll it out (CEIV Pharma) to other airports as well. We are sure there is a good opportunity to grow this business across South America. Based on our experience at Montevideo, we may add more airports in our network.”