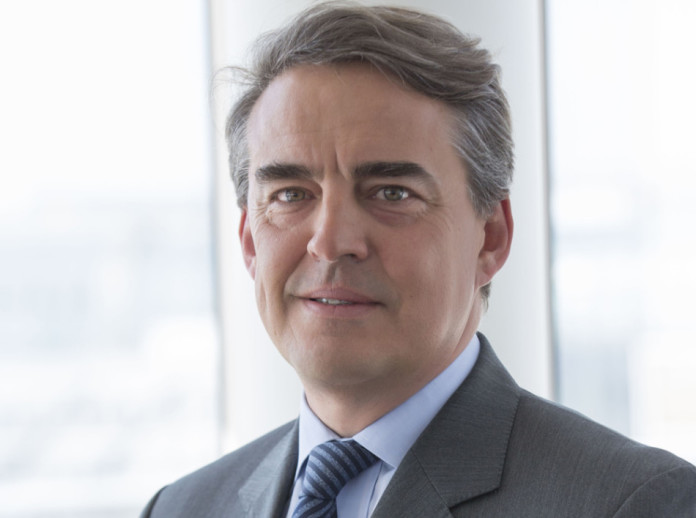 The International Air Transport Association (IATA) has welcomed the entry into force of the Trade Facilitation Agreement (TFA) today.

This follows the ratification of the treaty by two-thirds (112) of the 164 member states of the World Trade Organization (WTO) which were needed to ratify the accord.

The latest to sign up in 2016 were Gabon, Kyrgyzstan, Dominica and Mongolia at the end of 2016 and today it was ratified by Rwanda, Oman, Chad and Jordan.

TFA is expected to boost global trade by $1 trillion a year, adding to the $15 trillion now and WTO economists estimate it would cut the cost of trading by 14.3 per cent, and that developing nations would gain the most.

The TFA aims to make customs and border procedures easier to speed trade up and reduce the costs of trading.

WTO director general Roberto Azevêdo, says the agreement represents a “landmark for trade reform” and the impact will be bigger than the elimination of all existing tariffs around the world.

He notes: “But this is not the end of the road. The real work is just beginning. This is the biggest reform of global trade in a generation. It can make a big difference for growth and development around the world.

“Now, working together, we have the responsibility to implement the agreement to make those benefits a reality.”

“That’s great news for airlines, which deliver about a third of the goods traded across borders by value. And it’s a particularly timely reminder of the dangers of the current protectionist rhetoric that we are seeing in various parts of the world.

“Trade leads to growth; and growth results in prosperity. With the treaty now in force, we urge governments to move forward with early implementation so that the TFA’s substantial benefits can be realised.”

The TFA was concluded at the Bali Ministerial Conference in December 2013. The agreement promotes trade by establishing harmonized rules for further expediting the movement, release and clearance of goods crossing borders, including goods in transit.

Particularly important for the air transport industry is the commitment to accepting e-payments and electronic documentation. This aligns with the industry’s goal to modernise air cargo with its e-freight program.

“Aviation is the business of freedom. Air cargo is a vital link in the manufacturing supply chain and between producers and consumers. We look forward to working with governments and airlines to maximize the benefits of the TFA and make air cargo an even more potent catalyst for jobs, growth, and prosperity,” adds de Juniac.

The British International Freight Association’s director general, Robert Keen, says it should help to provide an important and much needed boost to global economic growth and revitalise global trade.

UPS chairman and chief executive, David Abney, says TFA would usher in a new customs framework, “making businesses more competitive and facilitating their growth through exports”, adding that by creating “smarter rules that simplify how goods cross borders, this agreement will streamline the flow of commerce to meet the demands of the 21st Century economy.”