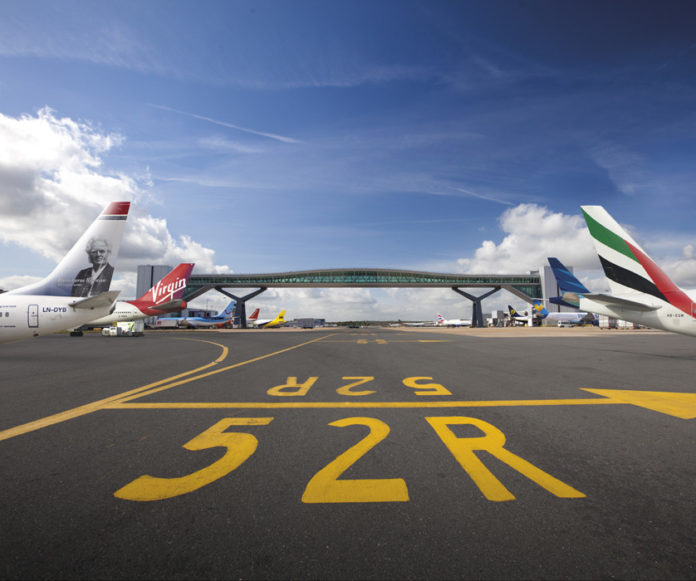 Tonnage at London’s Gatwick Airport continues to climb and it grew six per cent in February reaching 5,965 tonnes for the month as new long-haul routes drive growth.

This was up on the 5,628 tonnes that was achieved in the same month last year as the gateway’s volumes are boosted by better connectivity.

“Our long-haul growth is driving the natural corresponding cargo increase, this month +6.0 per cent, which is joined by strong growth in Gatwick’s regional connections across Britain, demonstrating Gatwick’s vital economic role both within Britain and internationally, as we continue to offer the UK Government a credible and deliverable option for runway expansion.”