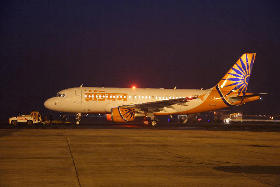 On 5 May the Indian government’s Office of the Director General of Civil Aviation (DGCA) announced in a safety circular that real-time tracking of aircraft by all Indian scheduled and non-scheduled airlines is required “with immediate effect”.

Aircraft operators will have to submit in writing to the DGCA their specific procedures that cover each aircraft and the procedures must contain specific instructions and actions in the event an aircraft is declared overdue, missing or unreported. The DGCA will review the implementation of this circular in its surveillance inspections.The new rules set out in the circular include, ensuring that both the Aircraft Communications And Reporting System (ACARS) and Automatic Dependent Surveillance-Broadcast (ADS-B) are operating before a flight. Crews are not allowed to switch ACARS off either. If ACARS does cease to function, ADS-B is deemed the back-up by the aviation office. Any problems with either system has to be reported to air traffic control immediately. Aircraft operators must also opt for fault and warning messages with their ACARS service providers.When flying in areas where neither ACARS or ADS-B are able to be used, the crew must report the aircraft’s coordinates, speed and altitude every 15 minutes. Operators are also required to draw up procedures for when both of these tracking systems are not operational. In its fourth air safety circular of 2014, signed by the director general, Prabhat Kumar, it says: “While [International Air Transport Association] has created a Taskforce that will make recommendations by the end of year 2014 as to how commercial aircraft can be tracked continuously, we need to implement measures in the interim period with an objective of increasing the capability of all agencies involved with airline operations to effectively track their aircraft.” The circular does not refer specifically to Malaysian Airlines flight MH370, it only says, “in a recent accident, which has drawn the attention of all concerned across the globe.” MH370 is thought to have crashed in to the Indian ocean. According to Malaysia Airlines’ passsenger manifest five of the passengers were Indian citizens. 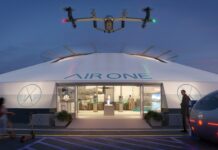 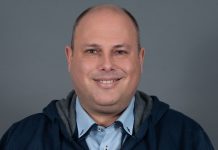 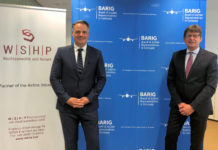