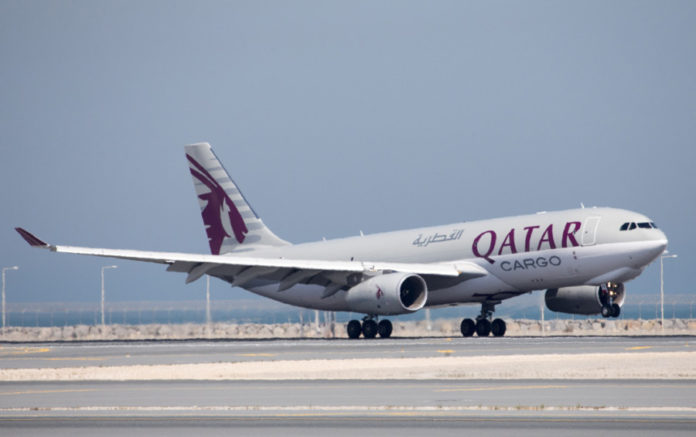 The overriding problem for the sector is the sheer lack of hardware – especially at Yangon International Airport, a nodal point for nearly all of Myanmar’s air freight. Yangon is the country’s business capital.

For exports it has only 2,500 sq m for storage and cannot meet all the capacity demands being made of it.

Worsening this its facilities are also very limited. It has just upgraded to six from four weighing machines (two big and four small) and there is no room to build pallets. Everything comes in loose from manufacturers, according to Lee.

These problems are complicated by “slow Customs clearance,” and leads to the situation where trucks are kept waiting for up to eight or ten hours in peaks season, she adds.

That said the industry is working hard to find remedies and is lobbying the authorities to try and get something done.

Lee is looking at air import led by medicines and pharmaceuticals as well as IT products and raw materials and spare parts for Myanmar’s industry.

Exports will be “mainly garments” she said with some shoes and perishables.

Leading the early entrants is Qatar Airways Cargo who started the first direct freighter service to Yangon, with a Doha-Yangon-Doha route served weekly with an Airbus A330 freighter, providing more than 60 tonnes of cargo capacity each way.

“We are delighted to launch our eighth freighter destination for 2017, in line with our strategic expansion to our network and fleet. Since the country’s liberalisation, Myanmar has had the fastest-growing economy in the ASEAN region, and foreign investment in local trade has seen tremendous growth,” Qatar Airways’ acting chief officer cargo, Guillaume Halleux, said at commencement.

Myanmar’s air freight exports and imports have risen tremendously by 87 per cent and 58 per cent in tonnes since 2014, Qatar said.

Ready-made garments are the chief exports destined mainly for Europe and the United States via a stopover in Doha.

The new service will also facilitate the transit of pharmaceutical imports from Europe to Myanmar through its established QR Pharma solution.