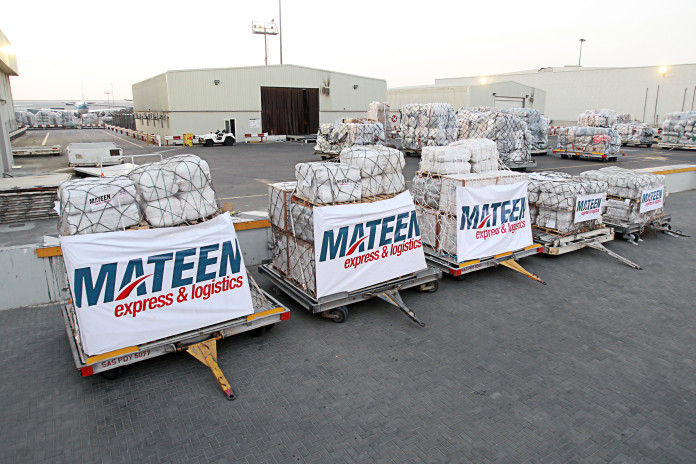 Iraq is undoubtedly one of the most challenging airfreight markets to operate in due to the ongoing political instability and conflict.

Iraqi firm Mateen Express has felt the affects and says it has seen “better years” with volumes up and down.

The firm’s chairman, Majid Barzanji tells Air Cargo Week the market is not expanding, and is constantly changing and fluctuating. However, there are opportunities: “There is a great potential in both Kurdistan and Iraq, but not conditional. No real opportunities in foreseeable future.

“When the situation normalises and millions of internally displaced people get back to their devastated cities and suburbs. When the oil prices get back to $80-100 a barrel. Then we will witness a huge boom in imports of everything into Iraq and Kurdistan as well, but when is this going to be!?,” Barzanji says.

Barzanji notes in addition to normal business challenges, there is safety and security issues and the unpredictabaility of the next day, and next week.

He explains: “Many regional and global players set foot into Iraq and even Kurdistan hoping to have a some market share, but most of them had to pull out in response to what happened in the middle of 2014 and afterwards. In fact it is more difficult than what most people think or thought earlier.”

The bulk of Mateen’s volumes are mobile phones and other consumer products and a mixture of commercial, industrial, oil and gas and projects. “Our home base market is Iraq and Kurdistan, so our traffic direction (volume wise) is mostly globally towards Iraq. Some time ago, there was a surge in relief material. Project related volumes are not as much as it should be.” Barzanji says.

Unsurprisingly, operating in a war-torn country, Mateen handles lots of dangerous goods including of radioactive sources and commercial and industrial explosives, along with acids, chemicals, industrial gas and all type batteries.

The firm works with regional, local, national and federal agencies in Iraq such as the Ministry of Defense, Ministry of Peshmerga (in Kurdistan), local security and police. More stability in the region would clearly be welcomed.