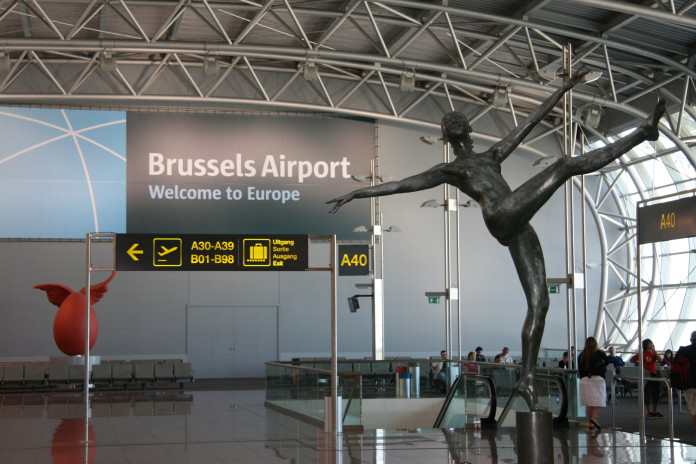 Brussels Airport has seen cargo volumes rise by 9.6 per cent in the first quarter of 2015 to 120,117 tonnes, with the largest increase from integrator traffic.

Brussels Airport head of cargo, Steven Polmans, says: “Last year was already good with cargo figures increasing by a good eight per cent year-on-year. We are pleased to see that the start of 2015 brings even stronger growth in our volumes and that all segments contribute to this growth.”

The airport says it was helped by Qatar Airways Cargo operating eight services a week and Ethiopian Airlines Cargo will be increasing its flights from four to six a week. Yangtze River Express is to start services to Brussels in April and Kelowna Cargo in May. Yangtze River Express will use a Boeing 747-400 Freighter three times a week on a route from Chicago (US) to Brussels, on to Munich (Germany) and back to Shanghai (China).