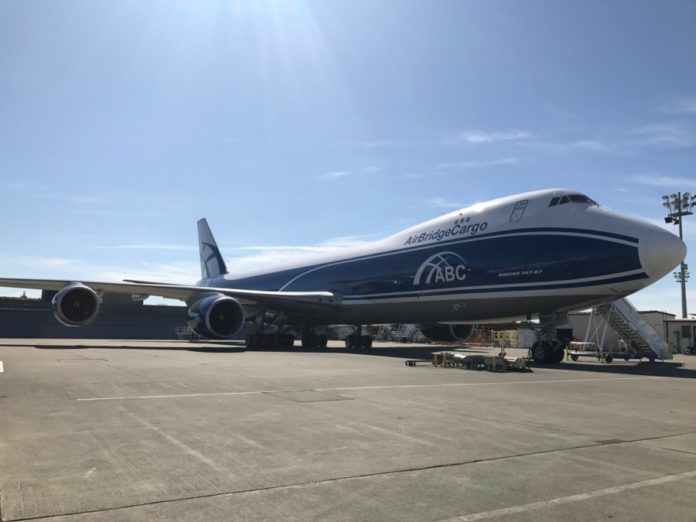 Intrepid Aviation acquired a new Boeing 747-8 Freighter from the Boeing Company on 15 September, which has been placed on long-term lease with AirBridgeCargo Airlines (ABC).

This is the second of two new 747-8F aircraft that the privately owned commercial aircraft lessor acquired from Boeing and leased to ABC this year.

Intrepid says the delivery is in keeping with ABC’s plan to become an all 747-8F operator over the years to come.

ABC has posted a strong growth trajectory in 2017, with year-on-year cargo volume up over 15 per cent through July.