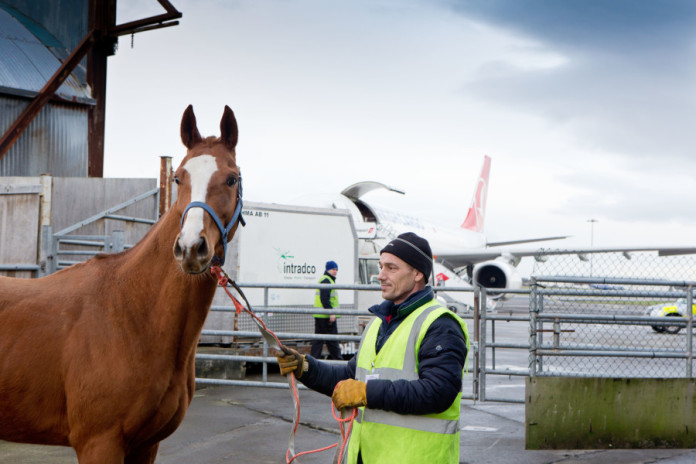 Shannon Airport says the large proportion of Irish export air cargo leaving by road to British or continental European airports presents both a challenge and an opportunity.

Shannon Airport Authority group strategy director, Patrick Edmond explains to Air Cargo Week: “Today there is no statistical data to quantify the scale of this surface leakage, but informal estimates put it between 50-80 per cent of all Irish air export air cargo. That reflects the level of competition on some of the key ex-Europe trade lanes, but also the opportunity for direct services.”

Edmond says the gateway is seeing strong performance by exporters, which is driving overall cargo demand.

Last year, the Irish National Aviation Policy published proposals to designate Shannon as a national hub for air cargo development, which Edmond says is to draw on its national accessibility, its uncongested facilities and long runway.

He notes: “As well as nightly air links to the FedEx, UPS and DHL hubs we also welcome a growing range of services by Turkish Airlines Cargo and an increasing number of ad-hoc flights from Emirates, Cathay Pacific, Atlas Air, Volga-Dnepr Group and other major carriers.”

Shannon’s main export trade lanes are to the US and increasingly to Asia, while most of the cargo is pharmaceuticals, medical devices and ICT clusters to the South and West of Ireland.

Edmond says: “Particular demand is from high-value exporters that are keen to shorten their supply chains to reduce the costs of inventory tied up in transit.

“Shannon is also the airport of choice for shipping Irish thoroughbred horses: it’s convenient to many of the major studs and avoids hassle and congestion for shippers and horses.”

The movement of horses is an important sector and the gateway provides access to one of the top enquine breeding destinations. Earlier this year it received its first batch of valuable enquine cargo. Edmond explains: “These were also the first horses in many years to arrive in Shannon on a regular scheduled cargo flight.”

Last year, the airport welcomed Turkish, who introduced it as a stop on their Airbus A330 Freighter Istanbul-Chicago route. The airline has since added weekly services via Shannon to Atlanta and to New York.

“We look forward to developing our direct route network further, as well as developing our facilities to ensure we keep pace with demand,” Edmond says.

“Six thoroughbred mares were brought to a leading Irish stud in the south of Ireland, in what was also the first scheduled horse transport into Shannon with Turkish. Turkish tells us this valuable equine cargo will be a regular at occurrence at Shannon,” he adds.

Edmond notes Shannon is looking to grow this year, while playing a key role in Ireland’s international trading performance.

Edmond adds: “The significant clusters of export-oriented industry in the West, Mid-West and South of Ireland in particular depend on Shannon’s cargo services and facilities for timely access to their major markets.” 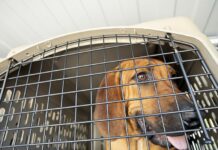