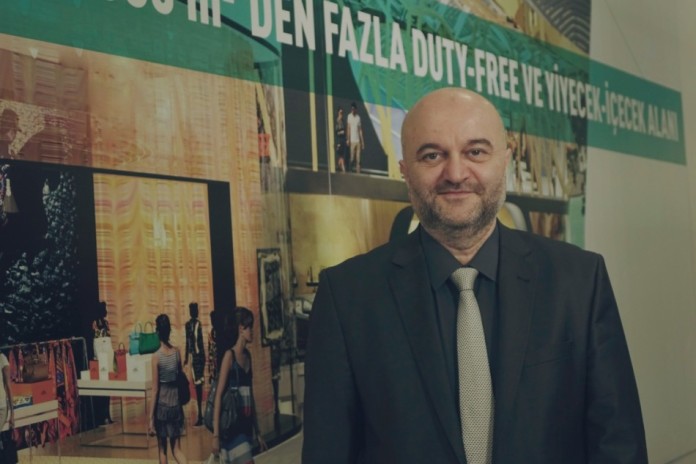 Istanbul New Airport will eventually have capacity to handle 5.5 million tonnes of cargo a year and significant dedicated freight facilities.

Details of the plans have been revealed to Air Cargo Week and explain that in the first two phases of the annual cargo capacity will be planned for around 4.5 million tons per year.

But after opening Terminal 2, there will be another cargo and logistic area close to the terminal with an additional one million tonnes per year of cargo capacity bringing room for 5.5 million tonnes.

The new 10.2 billion euros ($11 billion) Istanbul New Airport – is forecast to be opened sometime in the spring of 2018.

“At the same time, 36 CODE E cargo aircraft can park and get operation in front of online warehouses.

“For an efficient operation all cargo related facilities are planned in the same location to be close to each other.

IGA says before opening the airport, the required spaces for all cargo operation should be ready for sustainable and profitable air cargo operations.

Akkurt adds: “We are also giving importance to intermodal transportation. The Istanbul New Airport will be located next to North Marmara Highway, which is the main highway connection from Turkey to Europe.

“Besides road access to the airport, there will be a railway connection in the airport boundary.”

Located 35 kilometers from the centre of Istanbul on the European side of the city near the Black Sea, Istanbul New Airport is one of the largest infrastructure projects in the history of Turkey.

There are plans to expand the airport further in the years ahead to six runways and three terminals.