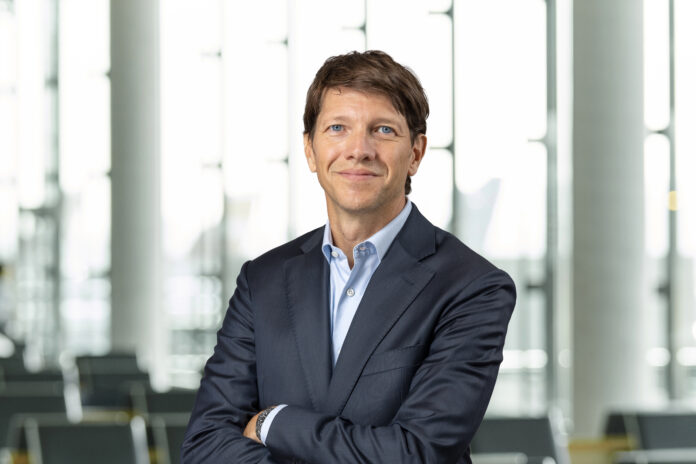 Nash Vila will be joining Swissport International as CFO for the group and become a member of the executive leadership team on October 1 2021. He succeeds Dr Alexander Gradow, head of financial planning & analysis, who had been acting as interim chief financial officer since August. Nash Vila will report to Warwick Brady, president and CEO of Swissport International AG.

“We are pleased to have Iván join Swissport as CFO,” said Brady. “Iván has a proven track record in key finance roles, including over 10 years as a CFO and experience from M&A to operational finance. He draws on years of international management experience and, with his background, is ideally equipped for this role and the future development of Swissport.”