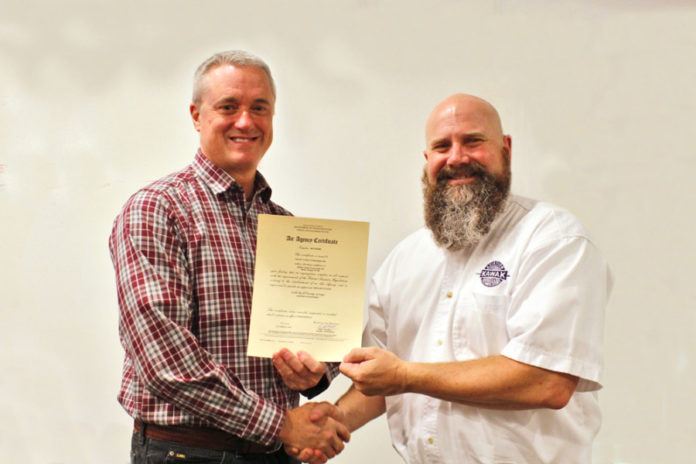 The Bend, Oregon-based company is the sole manufacturer of cargo door hydraulics for the Precision Aircraft Solutions 757-200 and the #4KWR258D certificate will make it the first Part 145 repair station as well.

Initially the repair station will focus on the hydraulics for the 757-200 but Kawak plans to expand capabilities in the future to support a broader customer and product range.

Kawak president, Mike Reightley says: “This is a great achievement and a reflection of the hard work and dedication of our entire team. Earning this FAA certification as a Part 145 FAA Repair Station adds an important new dimension to the work we do every day in support of our current and future customers in the aviation industry.”