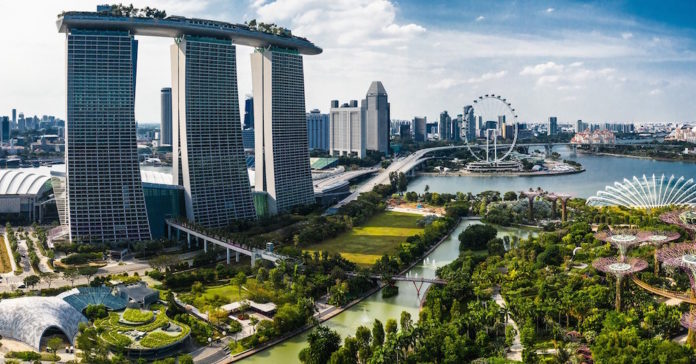 Following the successful combination of the former three European regions into one Europe, the significant growth and successful integration of three major acquisitions in the North America region, the focus for the years to come is on Asia Pacific.

Kuehne + Nagel, one of the world’s leading logistics providers, sets path for further and accelerated growth in Asia Pacific. In order to target an even stronger role in logistics all over Asia, the company has decided to concentrate strengths and to combine its so far two Asian organisations into one strong region. With immediate effect, the new Asia Pacific region with about 10,000 professionals will be headquartered in Singapore. The two current regional managers Jens Drewes and Siew Loong Wong will jointly lead the ambitious development of Kuehne + Nagel in Asia Pacific.

Dr Joerg Wolle, chairman of the board of directors Kuehne + Nagel International AG, said: “Kuehne + Nagel has shown great success all over Asia Pacific in the recent years and built up an already strong position in this remarkable region of the world. We strongly believe that Asia Pacific will be the driver of the global economic development in the years to come. The joint leadership of the region by two proven executives will prepare the ground for a new dimension of organic and inorganic growth of our networks to even better serve our customers.” 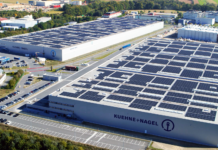 Yasmin Turner - Oct 27, 2021
0
ECS Group has been working towards its holistic business transformation since 2018, "streamlining, harmonising, and digitalising" processes and systems to create an unparalleled “Augmented...