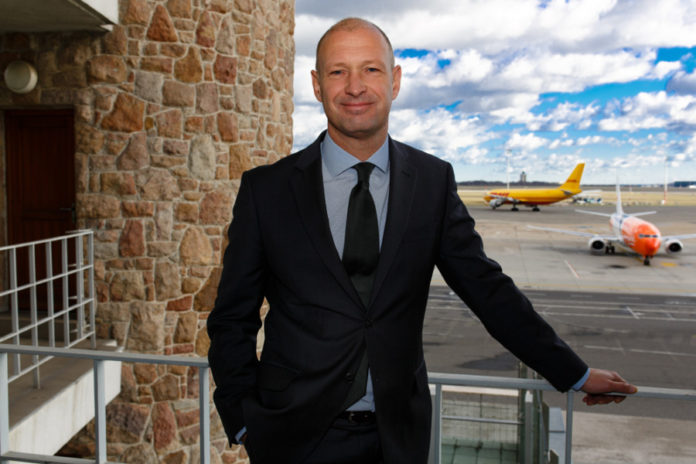 Jost Lammers will take over as president and CEO of Munich Airport, succeeding Dr Michael Kerkloh who is retiring on 31 December 2019.

Lammers, who is CEO of Budapest Airport will start his five-year term on 1 January 2020 and has had a long career in the aviation industry.

He has a long career in aviation having previously served as CEO of Flughafen Dusseldorf Ground Handling and as an asset manager at Dusseldorf Airport with Hochtief AirPort, and as a project manager for Athens Airport.

In addition, Lammers was elected president of Airports Council International Europe in June and is a member of the supervisory board of Hamburg Airport.

Albert Furacker, Bavarian minister of finance and the chairman of the Flughafen Munich supervisory board says Lammers in an excellent choice, having led Budapest through a period of growth and development.

He says: “We have therefore selected a candidate whose experience, skills, personality and age make him the ideal choice to lead Bavaria’s Gateway to the World into the future and successfully master the many challenges that lie ahead.”