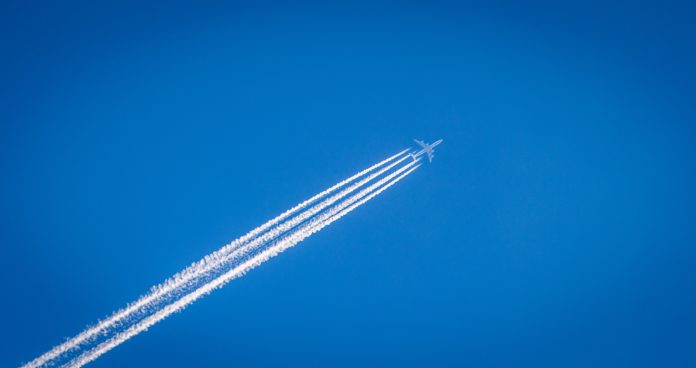 The United Kingdom is doubling down its investment in sustainable fuels in announcing that LanzaTech UK, among other companies, have been shortlisted for funding through The Department for Transport Green Fuels, Green Skies competition to advance the production of Sustainable Aviation Fuel (SAF).

Announced as part of the Prime Minister’s Ten Point Plan, the Green Fuels, Green Skies (GFGS) competition will support eight companies as they pioneer new technologies, converting materials such as household waste, alcohol, carbon from the atmosphere and sewage into Sustainable Aviation Fuel (SAF) at commercial scales, offering emissions savings of more than 70% compared to the use of conventional fossil jet fuel.

LanzaTech’s Project DRAGON, which stands for Decarbonising and Reimagining Aviation for the Goal Of Netzero, will undertake the Front-End Engineering Design (FEED) of a facility in Port Talbot, South Wales, that will produce over 100 million litres per year of ATJ Synthetic Paraffinic Kerosene (ATJ-SPK).

The feedstock for the facility will be waste-based, low carbon ethanol, procured from a variety of waste sources, and the facility will have the ability to also use ethanol produced from local steel mill waste gases via LanzaTech’s gas fermentation platform.

The ATJ-SPK produced will provide >70% GHG emission savings versus traditional jet fuel. Using a 30% blend target, the 100 million litres of ATJ-SPK will yield about 330 million litres per annum of blended SAF.

This will be used by UK-based airlines, including British Airways, and longtime partner, Virgin Atlantic. In October 2018, the first batch of LanzaTech jet fuel, made by recycling waste industrial gases, was used on a Virgin Atlantic commercial flight from Orlando to London Gatwick.

This facility will be the UK’s first commercial-scale project to implement the LanzaJetTM Alcohol-To-Jet (ATJ) technology. Commercialisation of ATJ has been years in the making, starting with the partnership between LanzaTech (which launched LanzaJet in June 2020) and the U.S Department of Energy’s Pacific Northwest National Laboratory (PNNL).

The development will support significant jobs in the region and the facility will undergo certification by the Roundtable on Sustainable Biomaterials, globally recognised as the most robust approach to sustainability for the bio-based and circular economy, a reflection of LanzaTech’s longstanding partnership with the RSB and commitment to certification across the supply chain.

“Aviation will be central to our future growth and plans to build back greener from the pandemic, which is why we have invested over £20 million in the past year to decarbonise the sector in line with our world-leading net-zero targets,” said Transport Secretary Grant Shapps.

“The GFGS Competition is critical to scaling the delivery of sustainable fuels to the aviation industry,” said Jennifer Holmgren, LanzaTech CEO. “We have a real opportunity to help the aviation industry, create jobs, and show the world what is possible by working together. I can’t thank the Department of Transportation enough for its support.”

British Airways has invested in LanzaJet’s first commercial scale Freedom Pines Fuels facility in Georgia, USA and will acquire sustainable aviation fuel from the plant to power a number of its flights by the end of 2022. The partnership will involve LanzaJet implementing early-stage planning and design for a potential commercial facility for British Airways in the UK.