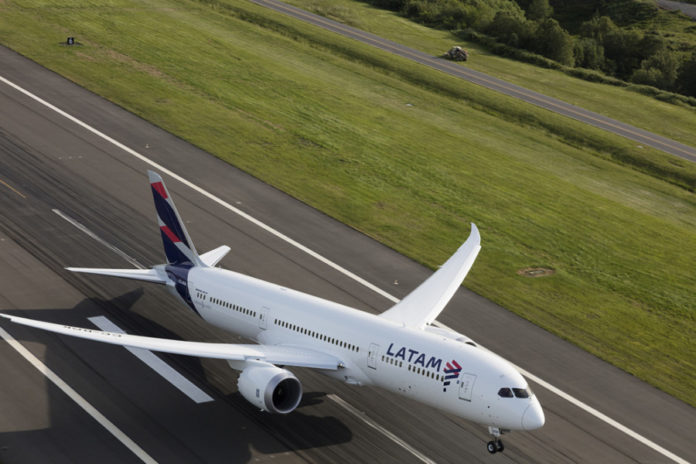 LATAM Airlines Group has made a loss of $138 million in the second quarter of 2017, and cargo revenue dipped by 1.3 per cent.

The losses increased from $92 million during the same period of 2016, and were put down to a decrease of $120 million in the non-operating result due to foreign exchange losses.

Imports from North America and Europe to Brazil improved driven by major imports of electronics and spare parts as a result of more stable market conditions as well as the appreciation of the Brazilian Real.

There was a slowdown in the export market, driven by the decline in asparagus exports from Peru, while flower and fresh salmon exports remained stable.