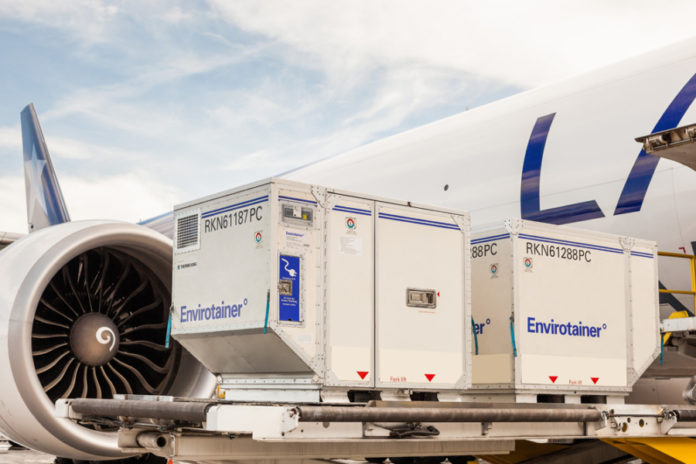 It will be sold to a group led by current shareholders of the company, and the transaction is expected to be completed in August.

LATAM says the transaction amount is not considered material for LATAM Airlines Group.