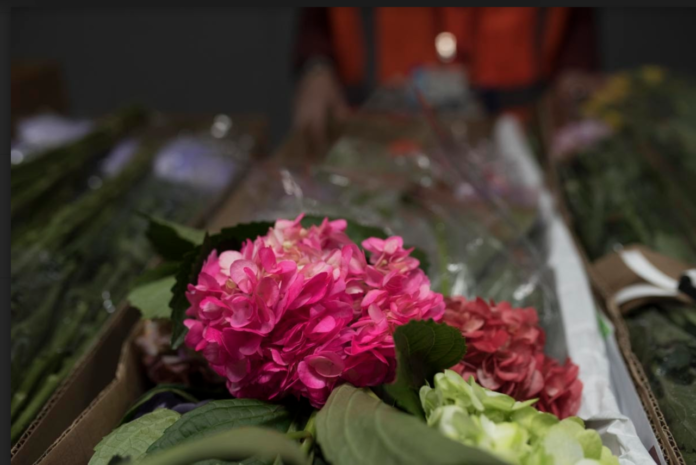 The Latin American transportation company LATAM Cargo Group has seen an increase in its frequencies from Colombia to the USA in order to satisfy its clients’ needs in that market. It also announced the reactivation of its domestic cargo operation in eight routes, thanks to the air operation re-establishment in the country.

Concretely, LATAM Cargo Group increased its capacity by 21% from Bogota, going from 14 to 17 weekly freighter frequencies to Miami. This destination is also reached through the 5 weekly frequencies originating in Medellin that the company will maintain. LATAM Cargo offers 22 frequencies in total, thus reaffirming its commitment to transporting Colombia’s flowers to the world.

Once the Colombian Government gave its approval and passenger flights were reactivated, the company gradually began to restore its domestic cargo transportation capacity in eight of the country’s cities.

During the past five months and in the midst of the pandemic, LATAM Cargo has modified its itinerary and operation in order to mitigate the negative effects that belly capacity restrictions may have on customers. Likewise, the company is constantly evaluating its operation in order to satisfy its clients’ needs.

One of the measures consisted of increasing its capacity between Santiago, Chile and Miami by using freighters and passenger aircraft exclusively for cargo transportation in order to offer salmon exporters—one of Chile’s main industries—a robust solution. In addition, connectivity from Miami to South America was increased and daily flights between South America and Europe were announced.

LATAM Cargo also incorporated Los Angeles  and Mexico City to its cargo network, becoming the only airline that offers a stable itinerary and capacity between South America and Western North America. Additionally, for the first time in its history, LATAM Group reached the Asian continent in order to bring medical supplies to South America.

Regarding its operation, the company began to use passenger aircraft exclusively for cargo transportation on a regular basis. This occurs both in international and domestic routes using different aircraft, including B777, B787, B767, A320 and A321. In some cases, seat containers have been used to optimize cargo transportation capacity in passenger aircraft. Through this strategy, LATAM Cargo complements the capacity offered by its exclusive freighter fleet, consisting of 11 B767Fs.