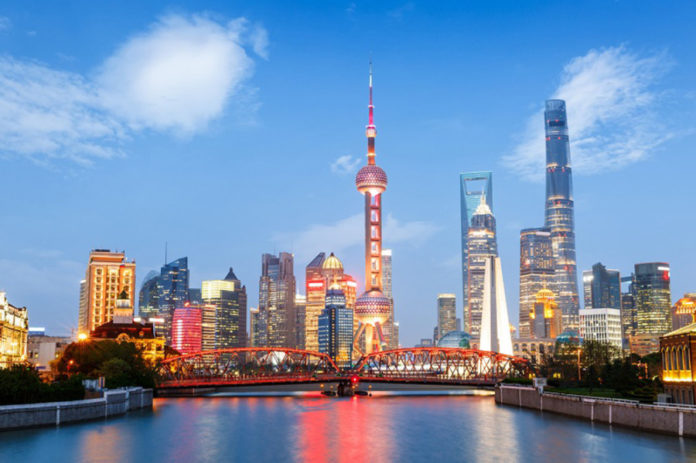 Just days after the United States and China signed a deal that de-escalates months of back-and-forth trade retaliation, a survey of logistics executives shows that the supply chain industry continues to see a US-China trade war as the top threat to global growth.

In a poll conducted this month by Agility and Transport Intelligence, logistics professionals were surveyed for their thoughts on the global economy and the leading threats to growth in 2020*. The results are part of the annual Agility Emerging Markets Logistics Index, a look at industry sentiment and a ranking of the world’s 50 leading emerging markets.

Twenty-eight percent of respondents see a US-China trade war as the biggest threat to global growth in 2020. US-Iranian tensions were next (19%), followed by a slowdown in the Chinese economy (17%).

What is the biggest threat to global economic growth in 2020?

Economic threat % claiming it is the biggest threat

Slowdown in the Chinese economy 17%

A ‘technology war’ between east and west 11%

Three of the leading threats involve China, which highlights its growing importance to the global economy and its ability to affect the fortunes of other countries.

The findings come just a week after Washington and Beijing signed a “phase one” trade deal in which they agreed to halt imposition of new tariffs and restore the flow of many goods and commodities that had been cut off by months of friction.

Only 8% of those surveyed see Brexit as the largest threat in 2020.