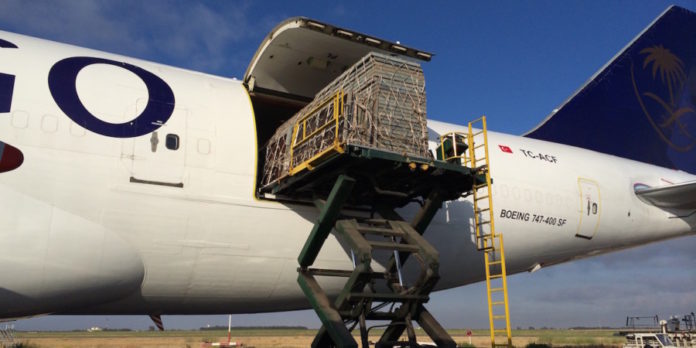 LCI – the aviation leasing arm of the Libra Group – continues to increase its fleet of dedicated maindeck freighter aircraft.

The two Pratt & Whitney-powered 747400F aircraft have been acquired from Singapore Airlines Cargo. LCI has a third B747-400F which is currently on lease with the Singapore airline as well. ACT Airlines was founded in 2004.

It was established by Turkish entrepreneurs and in 2011, China’s HNA Group joined ACT Airlines as a 49 per cent minority shareholder. The airline operates a fleet of eight B747-400F/ERF aircraft for its own operations as well as on behalf of other airlines.

LCI executive chairman, Crispin Maunder says: “We’re delighted to be working with ACT Airlines as it continues to expand its freighter operation. The demand for air cargo is beginning to show signs of revival again and LCI intends to play an important role going forward in this market, providing good quality dedicated freighters, such as factory-built Boeing 747-400F freighter aircraft, on lease to existing and new customers around the world.”

Since its inception in 2004, LCI has acquired fixed wing and rotary aircraft with a value of around $6 billion. LCI’s 26-strong fixed wing fleet currently comprises a combination of Airbus, Boeing and Bombardier aircraft, both deployed and on order.