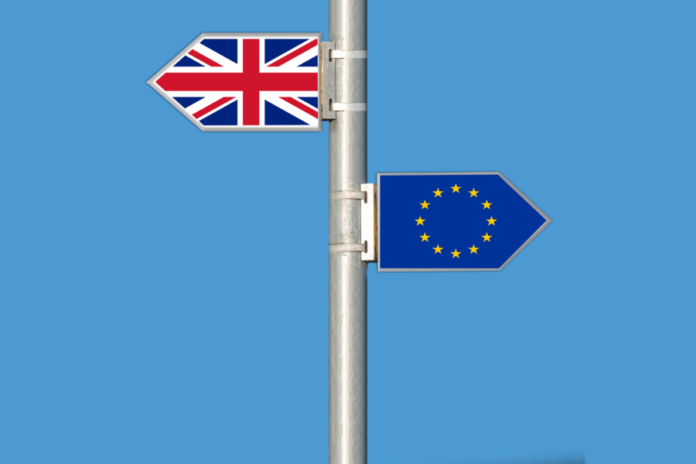 Keen says: “The White Paper addresses some of the issues that BIFA has highlighted over the past two years, including retaining something as close to the Single Market and Customs Union as is possible, with positive ideas on future Customs matters and international trading arrangements.

“But we have to remember that nothing in the White Paper is cast in stone.

“The proposals on Customs, where the UK is proposing to apply EU tariffs to EU goods passing through the UK, while having the freedom to set different tariffs on goods entering the UK, look complex and untested, something that has already seen negative comment from the EU.

“Other than a facilitated customs arrangement, I suspect that there will be other areas where there will be differences of opinion between the UK and EU.

“Notwithstanding the above, it is the most comprehensive and cogent proposal put forward by the UK Government to date and is a useful basis for negotiation with the EU.

“However, we need to be realistic. It still has to get through parliament, even before the negotiations in Brussels.”

Is AEO the future?

“The government’s white paper proposes the creation of a “free trade area for goods”, coupled with a “facilitated customs arrangement” to allow cross-border trade to be as “frictionless” as possible. Central to those proposals is the concept of “trusted traders”. For example, it suggests that: “where a good reaches the UK border, and the destination can be robustly demonstrated by a trusted trader, it will pay the UK tariff if it is destined for the UK and the EU tariff if it is destined for the EU”.

“The “trusted trader” concept has its roots in the World Customs Organisation (WCO). In Europe, “trusted traders” are referred to as Authorised Economic Operators (AEO). To qualify, businesses must be able to demonstrate that they have both the policies and physical arrangements required to guarantee that goods have been transported securely and are properly accounted for. To qualify for the linked status of Authorised Economic Operators (customs) or “AEOC” businesses must currently be able to show at least three years’ experience of meeting customs obligations.

That test cannot be met by the estimated 131,000 businesses who, according to Her Majesty’s Revenue & Customs (HMRC) estimates, will be brought into customs procedures for the first time. It is possible to buy-in expertise or to use intermediaries such as freight forwarders or distribution companies. However, the UK currently has only 630 businesses with AEO status (compared with 6226 in Germany and 1563 in the Netherlands). Consequently, third party AEO status and expertise is likely to be in short supply, potentially increasing the cost of accessing those services.

“Attaining AEO status is not straightforward. The applications forms are relatively short, but they require a significant body of detailed evidence. Applying for (and then maintaining) AEO status therefore represents a significant investment of cash and management time. Further, the approval process leads to an assessment carried out by HMRC, which can be a significant bottleneck as HMRC resources are very limited.

The AEO application process theoretically takes up to 120 days. However, experience in practice suggests that the process often takes much longer – in some cases extending from 18 months to two years. AEO status cannot be regarded as an easy route, or as a quick fix.

“The usefulness of any AEO scheme depends on mutual recognition. Any end-to-end process for the import or export of goods works only if it works at both ends. The government’s white paper cannot guarantee that AEO status granted in the UK would be recognised by the EU27. Consequently, it merely expresses the hope that the UK will be able to “agree mutual recognition of Authorised Economic Operators (AEOs)”.

Without mutual recognition, AEO status would be of little value – and mutual recognition can only be achieved through a full political agreement with the EU. In the event of a “no deal” Brexit, or of a deal that did not include mutual recognition, the “trusted trader” concept that underpins the white paper suggestions would not provide “frictionless” trade.”