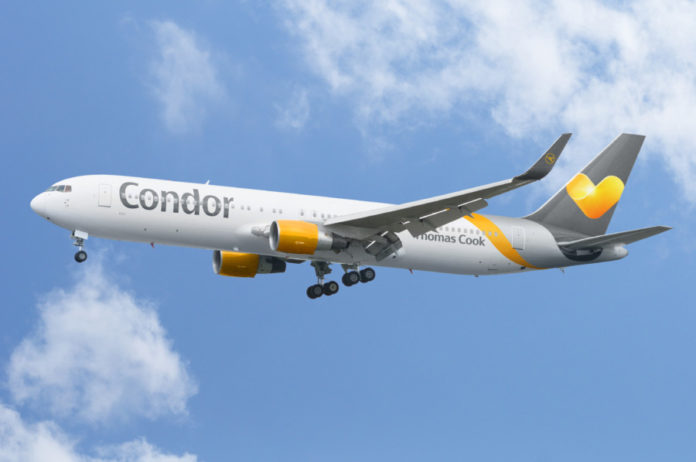 Leisure Cargo says it has made an “important leap” towards complete independence from beleaguered Air Berlin as it has appointed 881 AWB of Condor as their new airway bill (AWB), which replaces the 745 paper of Air Berlin.

The change will take affect from 1 October and Leisure Cargo says it customers and partners can “still rely on the unique access to an international network of 14 mandate airlines through one single AWB”. Consequently, all necessary IATA CASS and IATA Clearing House processes will be adapted to the new 881 AWB.

The customer service team of Leisure Cargo has already started to provide all customers with a new stock of 881 AWBs. All 745 AWBs with issuing date prior to 1 October, 2017 will remain valid and will still be accepted and processed throughout a transition period of four weeks until 31 October, 2017.

Leisure Cargo is a ‘virtual cargo airline’ and a subsidiary of Air Berlin and manages the carrier’s cargo business along with other 13 carriers including TUi, Air Europa, Air Transat, Condor, Niki and Thomas Cook.

Cash-hit Air Berlin is negotiations with Lufthansa and easyJet who are looking to takeover units of the German carrier. The talk will continue until 12 October.

Air Berlin has received offers from Lufthansa for the subsidiaries Luftverkehrsgesellschaft Walter (LGW), the Austrian airline Niki and parts of Air Berlin, while easyJet has submitted an offer to takeover some of the Air Berlin fleet.

The carrier will cease its long-haul flight operations by 15 October 2017, as the aircraft leasing companies are gradually withdrawing their Airbus A330 aircraft.