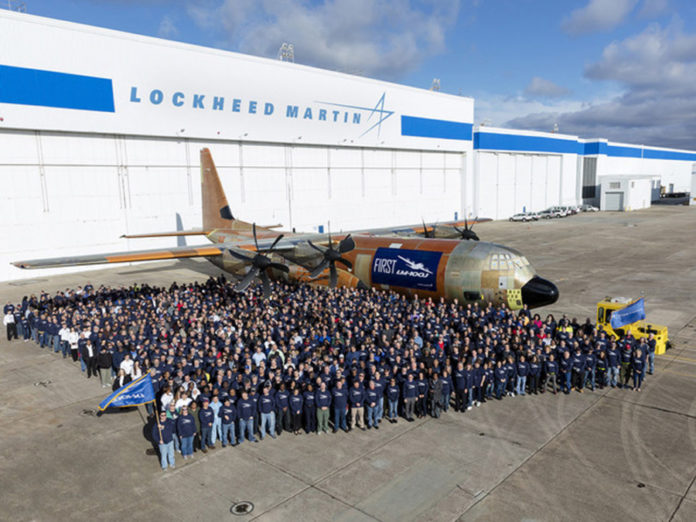 Lockheed Martin has unveiled the first LM-100J commercial freighter in a traditional role out ceremony in Marietta, Georgia in preparation for its first flight in the spring.

The global security and aerospace company announced its intention to manufacture and market the LM-100J in February 2014 and has filed for Federal Aviation Administration civil type certificate update.

Lockheed Martin vice president and general manager, air mobility & maritime Missions, George Shultz says: “Today’s rollout not only marks another accomplishment for Super Hercules, but it also reflects the aircraft’s capability to evolve to meet customer requirements. The LM-100J program has exceeded all expectations in moving from an idea to a reality.”

The LM-100J is an updated version of the L-100 Hercules and incorporates technologies developed from the military C-130J.