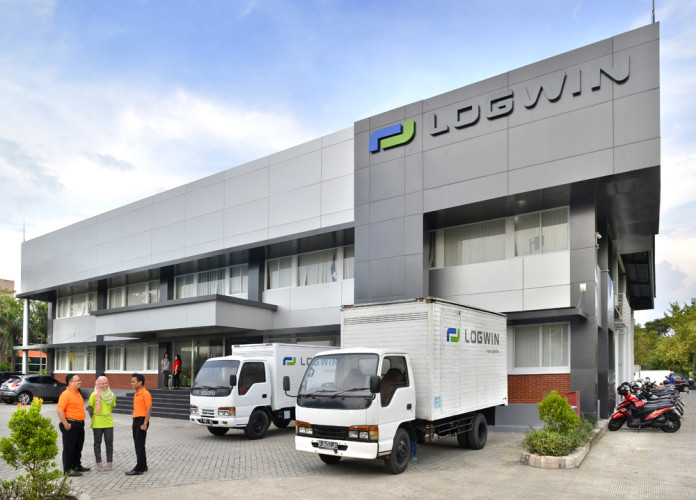 Logwin has continued expanding its presence in South America with an office in Peru, a year after opening in Columbia.

The logistics company, which employs 4,200 staff across 190 locations in 35 countries, has opened the office in Lima, and says Peru’s economy is stable and the country represents a consistently expanding market.

Logwin says growing infrastructure is leading to increasing demand for imports of capital goods in plant and mechanical engineering, while rising living standards is boosting the consumer goods industry.

Fernando Huerta has been appointed country manager having been operations manager in Chile for a number of years, and Logwin says he is familiar with the region.

In addition to the Peru office, Logwin Air + Ocean has opened three new offices in Germany this year, in Mannheim, Bremen, and Biberach. In July it also started operations in Slovakia with an office in Bratislava.