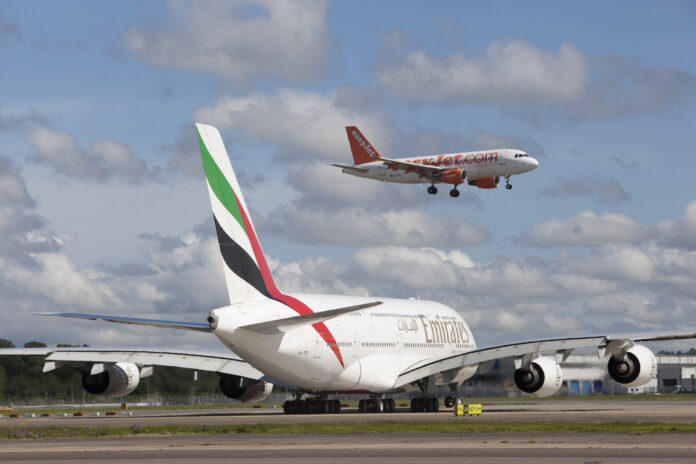 The airport’s long-haul network was boosted by an announcement that Air India will fly to four new destinations – Goa, Ahmedabad, Amritsar and Kochi (Cochin).

Delta Air Lines also returns to Gatwick, flying the airport’s fourth daily flight to New York, while British Airways will operate new routes to Vancouver, Georgetown and Las Vegas this summer, in addition to their services to the Caribbean, North and Central America, the Middle East and Mauritius.

“Today’s figures are extremely positive and clearly show London Gatwick’s continued strong recovery. We still have some way to go but we’re looking forward to welcoming even more passengers this year, including those flying to our growing choice of long-haul destinations,” Jonathan Pollard, Chief Commercial Officer, London Gatwick Airport, said.

Gatwick is the UK’s second largest airport and flies a range of both short and long-haul point-to-point services. The airport is a vital piece of the UK’s national infrastructure and is also a major driver for both the regional and national economies. In 2019, a new long-term partnership was formed with VINCI Airports which purchased a 50.01% stake in the airport.