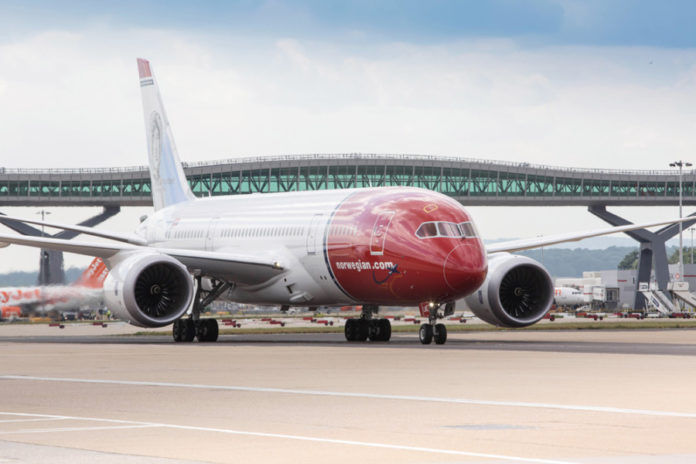 Cargo at Gatwick Airport continues to grow at double digit rates, passing 100,000 tonnes on an annual basis, helped by an expanding long-haul network.

Gatwick Airport has welcomed a number of airlines operating new routes to Asian destinations including Hong Kong, Singapore and Tianjin, and to the Americas new services to Austin and Chicago starting this month, joining the popular Buenos Aires flights.

Qatar Airways will also launch double daily services from Gatwick on 22 May using a Boeing 787 Dreamliner.

Gatwick Airport chief executive officer, Stewart Wingate says: “We have exciting plans for growth maximising the use of our existing facilities whilst we also offer the country the prospect of a financeable and deliverable new runway scheme.”