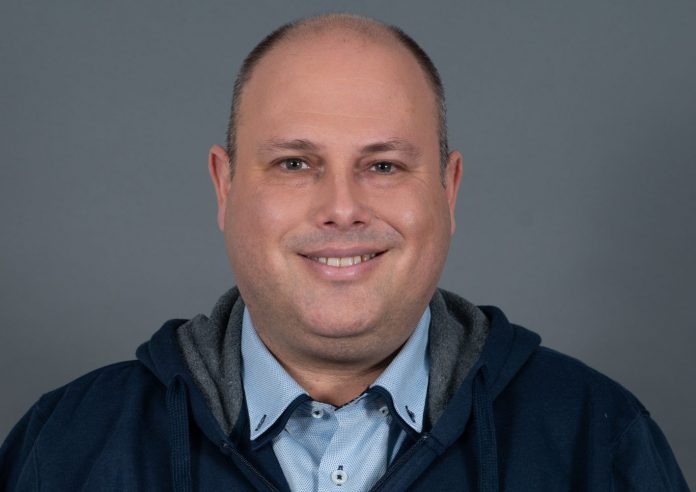 Providing a standardised method for reporting runway surface conditions of runway contaminants (such as rainwater, snow, ice, etc.), GRF intends to establish a common language between the airport and airline staff involved in the flight procedure.

Reporting surface conditions will mean air traffic services (ATS), airport operators and dispatchers will have an objective way of communicating to flight crew, allowing them to use real time runway condition reports for performance calculations in take-off and landing and alerting to any degrading conditions.

What’s involved in the GRF methodology?

GRF comprises an assessment executed by airport operations staff using a Runway Condition Assessment Matrix (RCAM) and the consequent assignment of a Runway Condition Code (RWYCC) based on type, depth and percentage of coverage for each third of the runway. This code is complemented by a description of the surface contaminant, compiled as a Runway Condition Report (RCR) and transmitted to the flight crew to determine limitations for departure or arrival as well as to airport operators to resolve an unsatisfactory runway condition.

Why is it important for cargo airports?

Simply put, being able to reduce the risk to runway excursions in cargo flights is a key motivation for airports handling cargo to implement GRF requirements. Cargo flights are unique in that they are operated during non-standard – and less-favourable – hours relative to passenger flights. This can increase the runway safety risk, especially during early morning when visibility is still low and the runway conditions have yet to be inspected to assess the changes in surface conditions during the night.

Additionally, cargo aircraft are considerably heavier to maximise capacity. During adverse conditions, these aircraft require the precise RWYCC to calculate available loads to meet the regulatory requirement for take-off and landing. During emergency situations, heavy aircraft have smaller error factors, especially on shorter runways. The surface condition data communicated to cargo flight air crew must be as precise as possible, given its significant impact on the aircraft braking action distance to remain on the runway, and proximity to the centreline. In cases where the aircraft is not equipped with automated calculation devices, there is greater reliance on information provided by the ground crew and ATS.

How can cargo airports easily comply with GRF with no impact to flight capacity?

Airports operating cargo flights benefit from AI and automation-based technological solutions to optimise operations on contaminated runways. Xsight Systems has developed ArcWize, an advanced runway monitoring solution that automatically detects contaminants on the runway 24/7 via remote equipment located on each third of the runway. The system measures parameters that are in line with GRF requirements and automatically indicate the correct RWYCC, alerting operators during degrading conditions.

Using ArcWize’s continuous assessment and remote visualisation of the runway surface, cargo airports can be confident that a standardised condition report will be automatically provided without the need to close the runway for manual inspection. This is especially true when conditions degrade and sporadic manual inspection is insufficient, leaving aircraft vulnerable. The report can then be accurately communicated to flight crews, supporting their real-time decision making and braking action calculations.