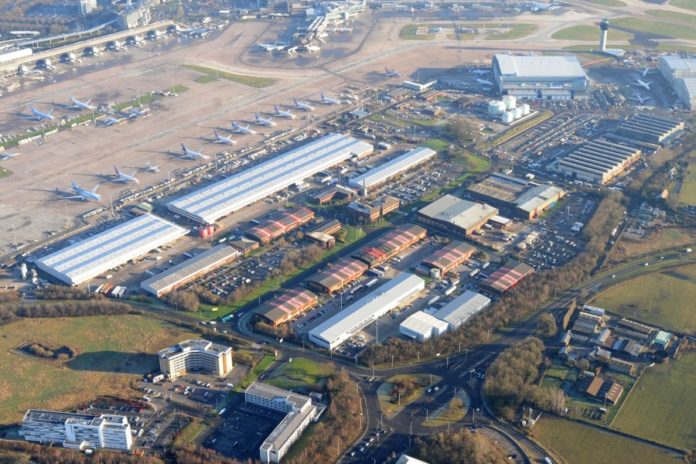 Boosted by new long-haul bellyhold routes to the likes of Beijing in China and Singapore, Manchester saw cargo surge 14.5 per cent year-on-year (YOY) in the month to 10,757 tonnes.

MAG says this will be seen as proof of the importance of the airport’s key role in the growing Northern Powerhouse in the UK and in driving economic growth across the country.

Meanwhile, Stansted saw a 4.3 per cent YOY rise to 22,983 tonnes, as volumes were boosted by increasing freighter traffic from the likes of CargoLogicAir, but East Midlands saw a significant 7.9 per cent YOY fall in November to 25,535 tonnes.