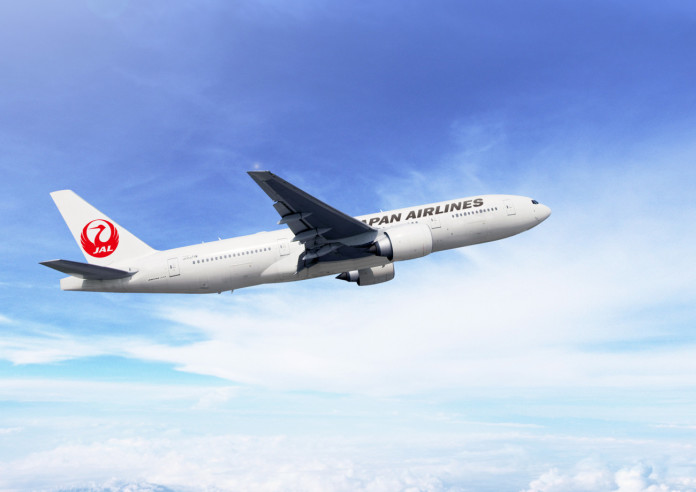 Japan’s air cargo industry is well positioned for a good year with Japan Airlines (JAL) signaling the recent upswing in the market looks set to remain.

There are some quirks in this. “It is expected more especially for international cargo due to high demand as far as with the result of first quarter of FY2017,” Japan Airlines assistant manager of the cargo & mail administration department, Kensuke Tsuchida tells Air Cargo Week (ACW).

Support for this comes from Japan’s other carrier, All Nippon Airways (ANA) who politely were not available to give an interview to ACW.

Driving growth at JAL is the usual mix with one slight change. “Auto parts and electronic components from Japan to North America and Asia have pull demand.

“The demand of precision machinery from Asia to North America has also been increased,” says Tsuchida.

“(The) major parts of the commodities have not been changed, but sometimes we have specific commodity such as electronic cigarette.”

Whilst many a non-smoker, and member of the health police might wish to see that trade come to end – JAL has decided to end another one of its own accord: short-nosed dogs, 23 breeds of them.

Before suspending movement of this type of dog it had already suspended handling of French Bulldogs and Bulldogs throughout the year from the view point of safe transportation.

However it felt it could not  exclude the same risks for other short-nosed dog breeds and decided to expand the handling suspension, explaines Tsuchida.

Such a move though does not dampen its outlook on the coming year. “For outbound, we expect it to be going strong mainly with the demand of auto parts.

“For inbound on the other hand, demand from Asia to Japan, North America and Europe seems to be kept well steadily,” says Tsuchida. “We expect it to be steady for domestic cargo and mail,” he adds.

Growth as they expect will not force a rethink of strategy. There are no plans for a freighter and JAL’s plan going forward is to increase volumes and maximise revenues by enhancing revenue management, capture mail and express shipments, whose growth is expected to continue, by optimising the advantages of Tokyo Haneda Airport and JAL CARGO’s high quality, Tsuchida explains.

“Regarding value-added shipments, we will maximise revenue by promoting sales of our new constant temperature container (CC20) and vehicle transport services introduced in FY2015, in addition to promoting outbound shipments of agricultural and marine products.  Jupiter Global Limited (JPT) will also play a strategic role to increase use of JAL flights,” he explains.

Temperature-controlled services are import in this and in more ways that would first appear. Not only is there the motor of the perishables and pharmaceuticals industry to think on and respond to nearby China offers a huge potential market.

For the time being though JAL is taking a cautious approach. “We have just launched the new type of container ‘CC5’, which could keep inside between two and eight Degrees celsius. Just like the current type ‘CC20’, Vacuum Insulated Panel (VIP) is arranged on all six sides inside to achieve high performance temperature control and a temperature logger with GPS is loaded for its condition to be monitored.

“We hope more customers would be interested in the series of our special container.”

Also on the cards to develop and meet demand on its international network, JAL will launch non-stop services from Tokyo Narita International Airport to Melbourne and Kona in September.

And whilst the Japanese economy is picking up the de-facto national carrier is keeping a watchful eye on rest of the world and the risks it might run such as currency turbulence.