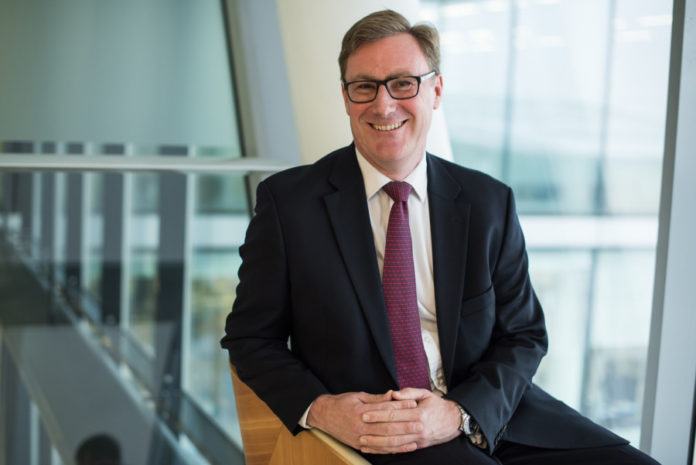 Mathews’ experience includes 14 years with Air Partner who he joined in 2002. He was appointed president of its US business Air Partner, Inc. in 2003 and also served as a director on the operating board for the company in both the UK and the US.

He will oversee all commercial activities for the company’s specialist cargo and passenger charter divisions, as well as driving the growth strategies for subsidiary companies including Chapman Freeborn OBC, Intradco Global, Logik Logistics International, and Wings 24.

“Phil has an extraordinary amount of experience in the charter industry, with an impressive record of delivering results in diverse markets. He will play a central role in managing the ongoing commercial performance of Chapman Freeborn and its subsidiary companies.”

Mathews says: “I am delighted to be joining Chapman Freeborn – a company which has been at the forefront of the charter industry for over four decades.

“In recent years, Chapman Freeborn has expanded into several new markets and there are exciting plans for the future. I am looking forward to working with the board and senior management team to realise the group’s full commercial potential and to grow the business.”