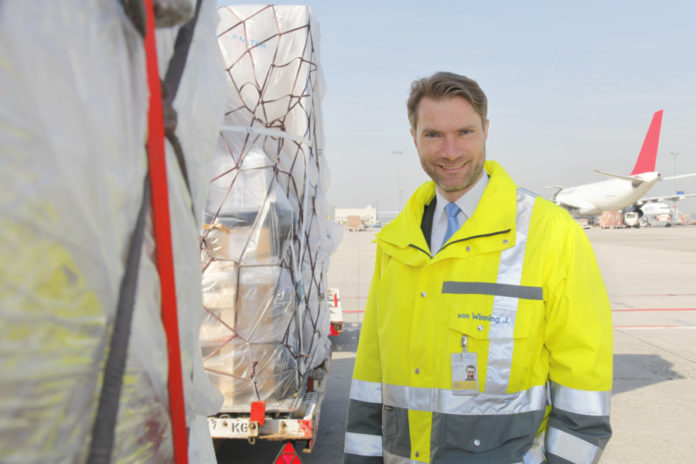 The Air Cargo Community Frankfurt now totals 50 members with more set to join up soon as the community continues to grow.

Executive director, Joachim von Winning says it is in talks with several companies that are interested in joining the community. “Unfortunately, we cannot disclose anyone right now – but I think it is safe to say that there will be a significant increase in members within this year,” he explains.

Von Winning hails the impact the community initiative has had on air cargo in Frankfurt and says it is continuously working to improve the cooperation between all participants at Frankfurt Airport.

“The increasing volumes in air cargo and many joint approaches of our members for digitalising processes show our work has proved successful. It demonstrates our members are willing to work together to optimise processes on all levels,” he says.

Air Cargo Community Frankfurt aims to optimise logistics processes and represent and promote the interests of air cargo-related companies at Frankfurt. Von Winning says: “All members share the common interest to increase competitiveness of the site for the benefit of all and ultimately keep Frankfurt Airport as he leading cargo hub in Europe.”

Cooperation is possibly the biggest win from the community scheme and von Winning says this has not only between companies, but also within companies. “In our competence groups, various companies but also staff from management and operations of one company are closely working together. Thus, they learn to understand the different requirements each actor in the process chain has,” he explains.

Von Winning says to improve efficiency and productivity, it has set up several projects and for the registration process of truckers at cargo terminals, it has brought together forwarding agents, handling agents and airlines on site to agree on a standardised form that fits the needs of all.

He explains while there were several forms in the past, there will only be one in the future: “This is an important step towards unifying the whole process for truck drivers and achieving significant time savings and cost reductions for all participants.”

Pharmaceuticals is a key sector and much of the community is working towards gaining IATA CEIV Pharma certification. Fraport ground handlings services (BVD) and Swissport, Celebi, LUG and FCS are currently being audited while more than half of the airlines are already CEIV Pharma certified along with the Perishable Center and forwarders like Bolloré Logistics.

Von Winning says it is rolling out an IT platform to members in the summer to boost pharma traffic at Frankfurt. “We also continuously invest in the optimisation of the ordering process and the operation management of pharmaceutical transports, which already showed huge effects as well,” von Winning adds. 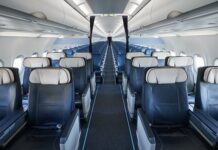