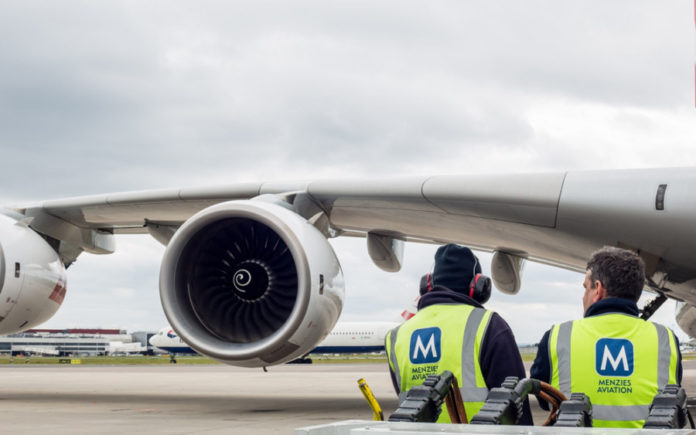 Menzies Aviation has expanded its Australian cargo operations with the opening of facilities at Cairns Airport and Melbourne Avalon Airport.

Menzies Aviation Cairns is a joint venture between Menzies Aviation and local provider AT Group, with the facility in Queensland’s Far North due to be ready for international cargo in the first quarter of 2019.

Virgin Australia is the inaugural customer for Menzies Aviation Cairns with 8 scheduled flights per day and four freighters a week.

The contract further expands the relationship between Virgin Australia and Menzies Aviation, which handles domestic cargo for the airline in major Australian cities.

The second facility to open in Australia in 2018 is at Melbourne Avalon, where Menzies is the cargo terminal’s sole operator.

He says: “Leveraging relationships with key airline partners to build scale across our network is central to our cargo strategy, and we are delighted that Virgin Australia and Air Asia X have chosen us as their trusted cargo partner in such a crucial location for the airlines.”