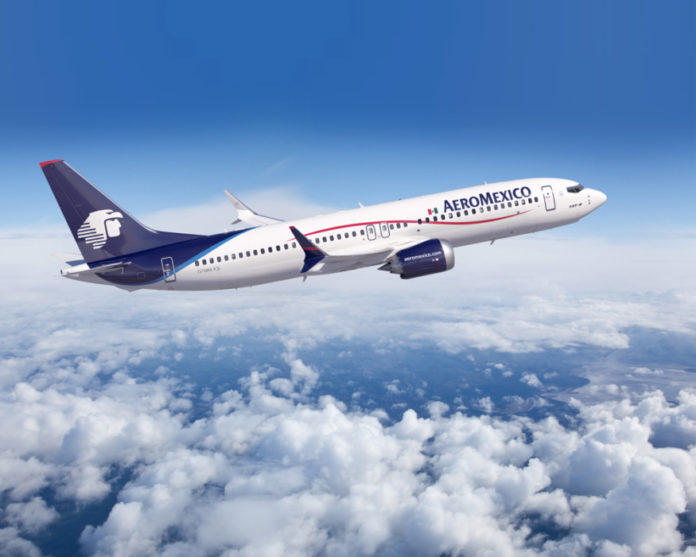 The US – Mexico Air Transport Agreement has come into force, providing airlines greater opportunities to fly between the two countries.

The agreement, which was signed on 18 December 2015, came into force on 21 August and is designed to provide opportunities for both passenger and cargo airlines to fly between any points in the US and Mexico, to the benefit of travellers, businesses, airports and communities, as well as airlines.

They add: “This new chapter in commercial aviation between the United States and Mexico further strengthens our countries’ dynamic commercial and economic relationship and advances our mutual goal of shared prosperity.”