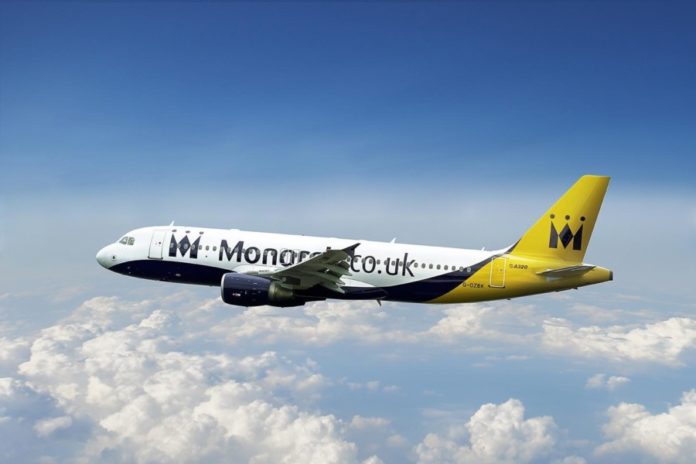 Monarch Airlines ceased trading and halted all flights at 04.00h this morning after entering administration, but Monarch Aircraft Engineering Limited (MAEL) will continue as a standalone business.

MAEL is a maintenance repair and overhaul (MRO) company and employs over 730 staff at six locations in the UK and four overseas and has hangars at Birmingham and London Luton airports, and line maintenance stations at Gatwick, Luton, Birmingham, Manchester, Leeds Bradford, Edinburgh, Nice, Malaga, Warsaw and Kiev.

Monarch Airlines was a significant customer for MAEL, but the company says it focus is now on servicing its other existing clients and securing new contracts.

In the last two weeks MAEL has won a new contract from Virgin Atlantic Airlines as it will carry out C1 checks for Virgin’s Boeing 787-9 fleet between 2017 and 2021. All the maintenance work will be carried out at its state of the art facility at Birmingham Airport.

At the 2017 Paris Air Show in June, MAEL announced a joint venture partnership with Boeing Global Services (formerly Boeing GoldCare). The two companies are collaborating on securing additional third-party fleet servicing agreements, capitalising on Boeing’s strength and reach within the industry and the expertise of MAEL.

Monarch Airlines was a significant customer for MAEL, but managing director, Chris Dare says it has always been a standalone business within the Monarch Group and it says it looks forward to welcoming 17 of Virgin’s Boeing 787 aircraft into its Birmingham hangar over the next four years.

The collapse of Monarch Airlines and Monarch Holidays has led to the UK Government asking the Civil Aviation Authority to coordinate flights back to the UK for the 110,000 Monarch customers overseas.

Monarch Airlines had a fleet of 35 aircraft and had an order with Boeing for 45 Boeing 737 MAX 8 planned for delivery in Q2 next year.