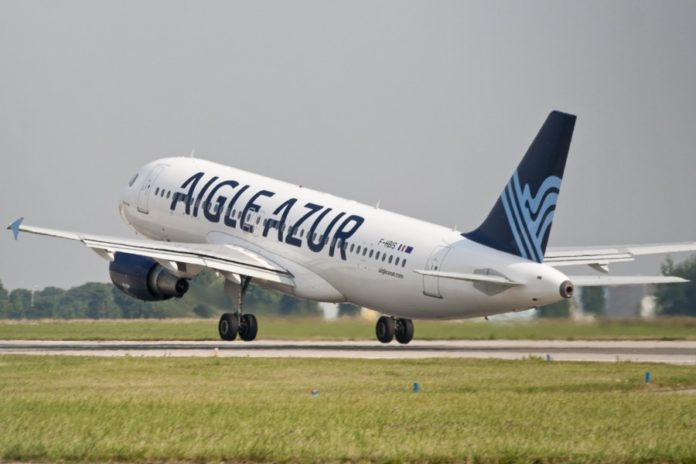 The airline will operate four flights per week between TXL and Paris Orly (ORY), the Aigle Azur hub, and two direct flights from Orly to DME (Friday and Sunday). Cargo from Germany will be trucked to TXL to feed into the Aigle Azur network.

Network Aviation Group (NAG) group business development manager, Florent Turlier says, “NAS is the GSA for Aigle Azur in most of Europe. With Aigle Azur operating about 300 regular weekly flights to 20 destinations, we are thrilled to be further increasing the options we can offer to our customers.”