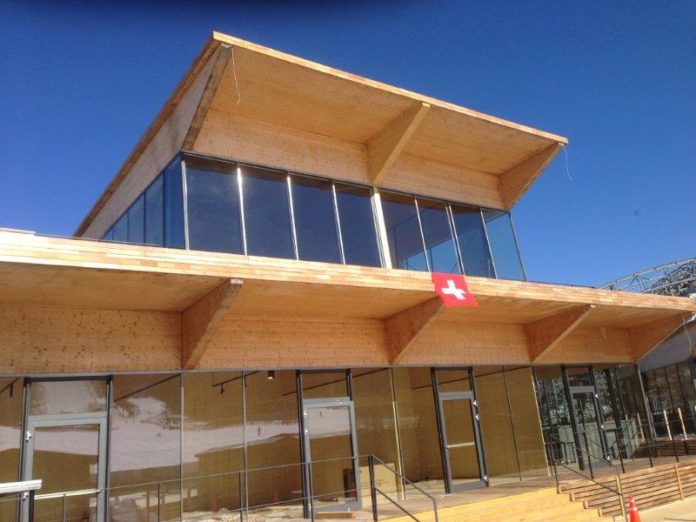 Swiss logistics service provider Natco was in charge of the project management and transportation of all broadcasting equipment for Swiss Radio and Television Corporation’s (SRG SSR) coverage of the 2018 Olympic Winter Games in South Korea.

The Zurich-headquartered forwarder delivered all SRG’s equipment to the International Broadcast Centre and its studios at the House of Switzerland in PyeongChang. Airfreight was used for some of the consignment from Zurich to South Korea. After the cargo’s arrival at Seoul airport, Natco organised its distribution to the House of Switzerland, the IBC and the various sporting event sites.

The SRG produces on behalf of the Olympic Committee the world signal for all alpine ski races of the Olympic Games, thus the SRG pictures from PyeongChang are the basis for live broadcasts across the globe.

Natco managing director projects Pedro Oliveira says: “Natco has been a partner of the SRG for more than ten years. We take care of the transport of broadcasting equipment for live coverage, for example for FIFA (International Federation of Association Football), UEFA (Union of European Football Associations) or FIS (International Ski Federation). Each of those transport projects is extremely exciting and diverse. However, the Olympic Games come with a special appeal because there is certainly a special atmosphere.”

As a logistics partner of the SRG, Natco will also handle the return transportation to Switzerland after the Games have ended.