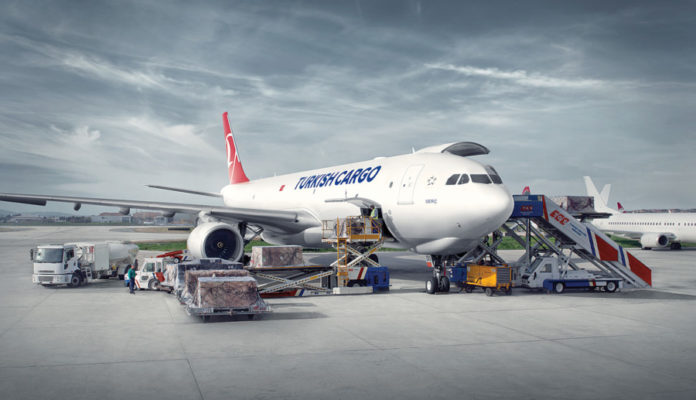 Turkish Cargo has added new freighter routes this year, but is not finished yet and is eyeing more connections.

In the last six months, it has started services to Sao Paulo, Paris, Johannesburg, Kano in Nigeria, Oslo and Antananarivo in Madagascar.

He adds: “Turkish Airlines recently signed an agreement for a third Boeing 747-400F which is expected to serve new routes as well, yet to be confirmed and added to the existing network.”

Turkish now flies to 300 cities including 72 airfreight destinations, and Kilic says markets in Africa, South America and India would be “worth considering deploying resources to develop business” in the near future.

2017 has been a promising year for Turkish in buoyant global market conditions and he notes its second quarter goals have been exceeded and yearly targets almost reached.

Kilic notes: “Turkish Cargo’s performance in 2017 has mainly been fed by e-commerce and perishables. However, the company’s investments in cargo facilities, fleet and certifications have generated significant increase in pharmaceutical and general cargo as well.”

In recent years, Turkish has made significant investments to grow its pharma and cool chain business with the construction of dedicated pharma storage rooms and RKN containers.

Kilic explains within this scope, the company acquired IATA CEIV Pharma Certification, which will allow it to provide customers with safer and higher quality of pharma transport services and enhance efforts to increase its pharma shipment market share.

As for how different trade lanes have been performing, he says: “This year, the surprise was Doha. Additionaly, due to the low currency level of US dollar, exports to the US have significantly increased and North American routes performed well within Turkish Cargo network along with of course China, which is one of the main drivers.” 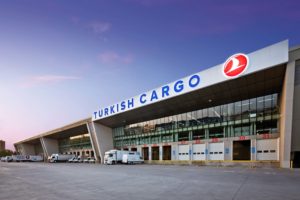 Growth will be aided by the opening of Istanbul New Airport next year, which is one of the largest infrastructure projects in Turkey, with an investment of $10.3 billion and is planned to be an international crossroad contributing to the Turkish economy.

The first phase is scheduled to start in October 2018 with a capacity of 2.5 million tonnes of cargo and Kilic says it will allow Turkish to double its capacity through to 2025.

New aircraft are set to be added the already strong 15 freighter fleet and the carrier will add two Boeing 777-200 Freighters, which will be joining by the end of 2017. The first aircraft is expected to be delivered will arrive in mid-November and the second will be operational by the end of December.

There are opportunities in future. Kilic says explains: “Turkish Cargo strives to innovate and offer the most convenient and reliable services for the specific air cargo needs of its customers.

“With investments made in the construction of new pharma facilities along with IATA CEIV certification, Turkish Cargo’s aim is to raise standards and provide advanced handling of pharmaceutical products that meet the requirements of the manufacturers.

“Furthermore, the New Istanbul Airport will be an opportunity to keep growing with an increased capacity in the coming years.” 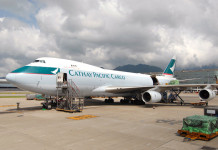