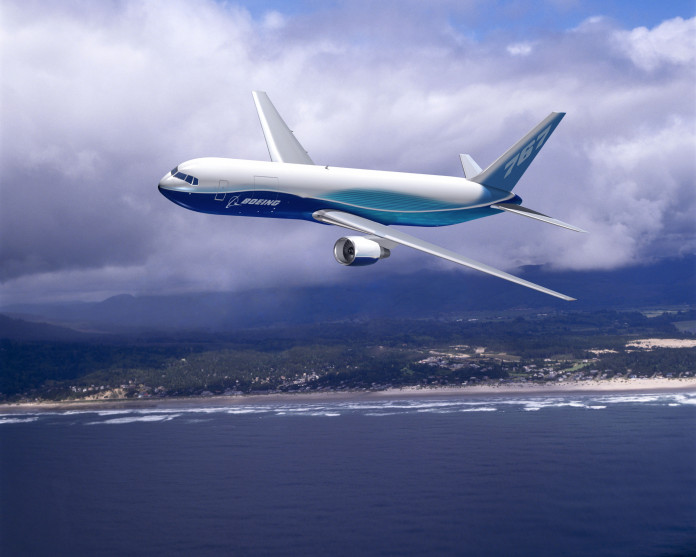 A new cargo carrier is to be launched in China – United Star Express Airlines will serve the Chinese market and other surrounding Asian countries.

It will be established pending approval by related government parties and plans to commence flight operations sometime in mid-2016.

Okay Airlines will provide the largest share of the registered capital of United Star Express. Okay Airlines chairman Wang Shusheng will be the company’s chairman. The vice chairman will be Richard Corrado, chief commercial officer of Air Transport Services Group and president of its aircraft leasing subsidiary Cargo Aircraft Management.

The new airline will principally serve rapidly growing express air cargo demand driven by e-commerce growth in China and surrounding countries. From 2010 through 2014, the partners say the express market has been growing at an average of 30 per cent per year.

“Express air services in China now rely mostly on excess capacity in the belly of passenger aircraft. Fewer than 120 all-cargo freighters operate within China, and only a small portion of those serve express markets.

“The growth rate of China’s e-commerce markets exceeds that of the air express market. Therefore, United Star Express will provide third-party express and charter aircraft services that cover the country and surrounding Asia regions to domestic and international express companies,” the partners say in a statement.