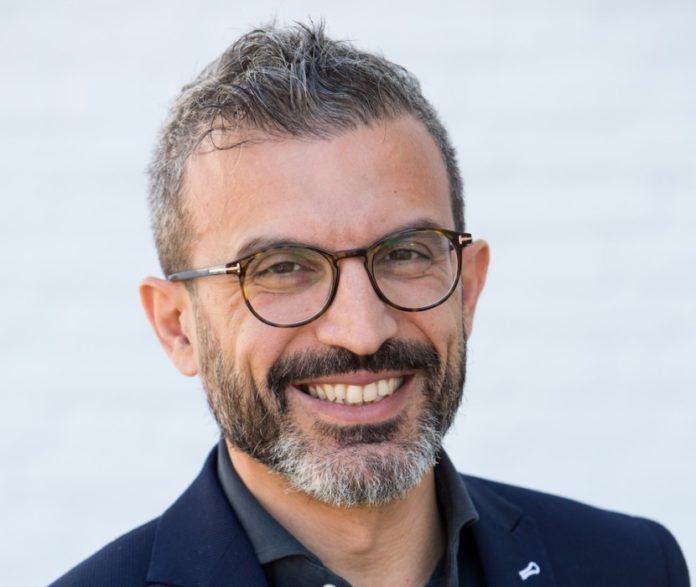 Nicola Caristo of Alha Group has been named as the secretary general for the Cool Chain Association (CCA).

The pharma and business development manager – auditing and certification manager has held a variety of roles in his 22-year career for Alha Group.

He is one of the 25 members of the International Air Transport Association’s Time and Temperature Working Group, which develops and maintains standards for the transportation of healthcare goods.

Describing it as an “honour” to be appointed secretary general, Caristo says: “I was keen to be involved as the Cool Chain Association already benefits from high visibility within the cargo industry. This means we can be influential when trying to reach the goal of establishing best practice in the transportation of pharma and perishables.”

Based at Milan Malpensa Airport, Caristo has previously focused on auditing roles to ensure compliance with safety standards and environmental management.

Caristo takes over from Edwin Kalischnig, CEO of Xtreme Technologies who has served as secretary general of the CCA for the last seven years.