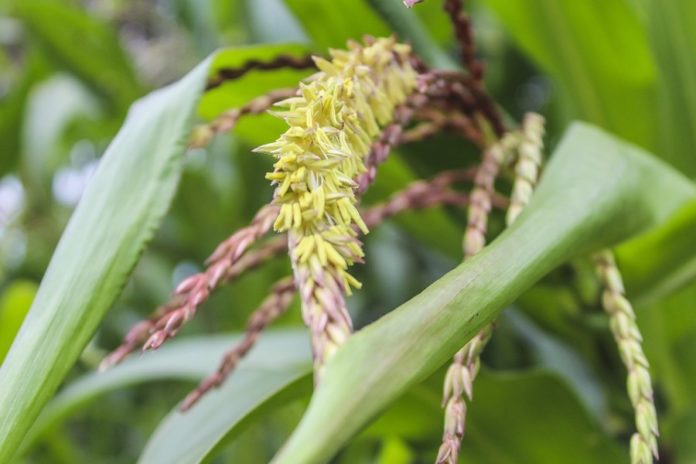 Reports in the Nigerian newspaper Vanguard state that Ogun state governor, Senator Ibikunle Amosun has been commended for compensating landowners in the area earmarked for the proposed Ogun cargo airport.

He noted that the proposed cargo airport will make significant contribution to the economic development of the state, as well as Nigeria as several businesses will spring up from it.
Akinola says: “There are different modes of transportation, and each mode has its own benefits and drawbacks. Airfreight is often used for high value and low volume shipments. Cargo airports provide fast and highly reliable means of moving high value cargoes quickly and reliably across the world. It is also a highly reliable means of transportation.

“The proximity of Ogun State to Lagos and the rapid transformation of Ogun into an industrial hub make the proposed cargo airport imperative, desirable and worthwhile.”

The construction phase and eventual operation of the airport will is expected to provide more than 100,000 jobs, the Vanguard reports.