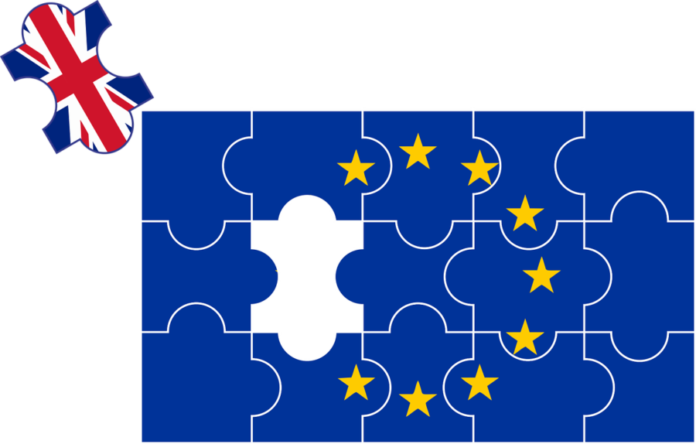 As part of its Brexit contingency planning for a no-deal scenario, the European Commission has tabled a series of legislative proposals aimed at mitigating the worst impacts of a possible disorderly withdrawal of the UK from the EU.

The Regulation aimed at ensuring basic air connectivity confirms that air services currently operated between the UK and the EU27 will be maintained after 29 March 2019, for a period of 12 months.

However, there is an important caveat: with this same Regulation, the Commission also made clear – for the first time – that UK airlines will not be allowed to add new routes nor increase frequencies on currently operated routes during that same period. The capacity currently offered by UK airlines to the EU27 market will thus be frozen as of 29 March 2019 if the deal negotiated between the UK and the EU27 is not agreed.

Olivier Jankovec, director general of ACI Europe commented: “This restriction of air connectivity development from a no-deal scenario is a detail that matters. If also applied by the UK vis-à-vis EU27 airlines, it would ultimately result in the loss of 140,000 new flights on the UK-EU27 market. With all these passengers departing or arriving in the UK but spread out across 27 other EU countries, UK airports and their communities would be disproportionately affected.”

Jankovec concluded: “By contrast, the Brexit deal on the table would guarantee a business-as-usual scenario thanks to transition arrangements it foresees. All this shows that there is no such thing as a silver lining for aviation with the no-deal scenario – and that it must be avoided at all cost.”