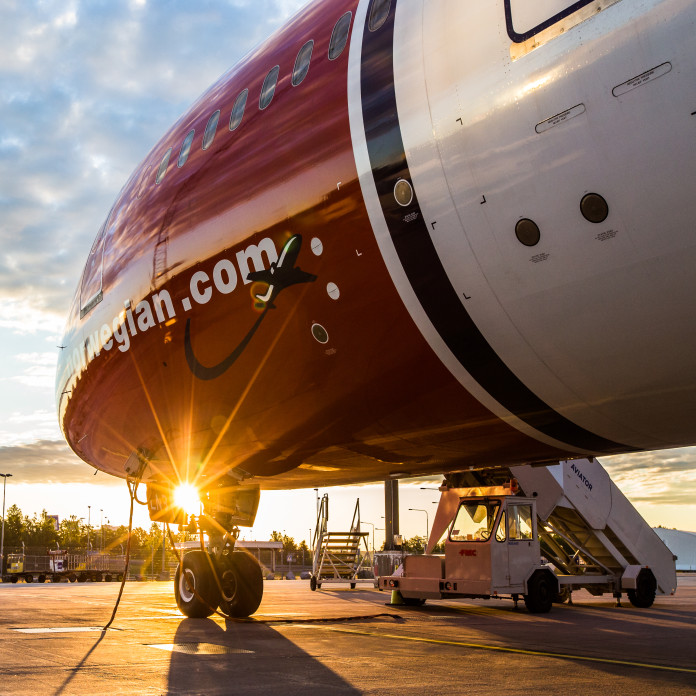 This deal will see the carrier support international shipments between the UK, Scandinavia and the US.

Norwegian has increased capacity this year and in 2016 will operate daily flights from Gatwick Airport to New York and flights to Los Angeles increasing to four times a week from Spring 2016.

From May 2016, it will also launch Gatwick-Boston flights with further long-haul routes from the UK also in the pipeline.

Norwegian’s long-haul destinations are operated by Boeing 787 Dreamliners with each aircraft able to carry up to 15 tonnes of cargo.

Norwegian head of cargo Bjørn Erik Barman-Jenssen says Norwegian’s huge expansion in the UK is not just about passenger growth but cargo as well.

He adds: “This is a great time to strengthen our relationship with Royal Mail. Royal Mail has already trusted us to ship around 200 tonnes of mail to the US and Scandinavia so far this year and our UK services will expand with new routes and more capacity to the world’s leading cargo hubs.